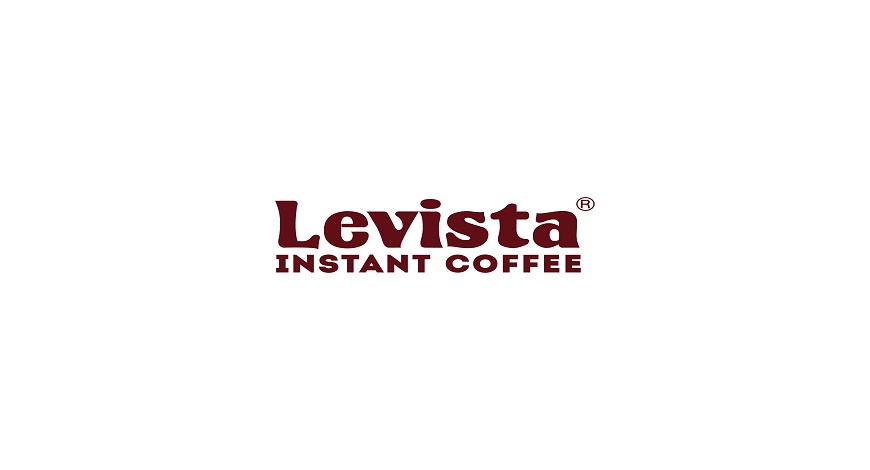 MILAN – Home-grown coffee brand Levista has set an ambitious target. It aims to capture five per cent share in the Indian instant coffee market – currently dominated by global FMCG brands such as Hindustan Unilever’s Bru and Nestle’s Sunrise – over the next 15 months.

Despite being a pandemic year, Levista has managed to increase its point of sale (POS) presence by over 30 per cent in 2020, penetrated deeper into Tamil Nadu and Karnataka markets besides reaching out to Tier 4 and 5 towns with relevant product SKUs.

He was addressing a virtual press conference to commemorate the fourth anniversary of the coffee brand and unveil a new product and share its near-term growth strategy.

“Over 80 per cent of coffee in India is sold in five southern states and the Union Territory of Puducherry,” he said.

“This would largely come from strong Southern markets of Karnataka, Tamil Nadu and Puducherry,” Shriram said, adding, “I don’t think we have penetrated more than 2-3 per cent in these markets itself which means there is so much of headroom for us to grow in these two states.”