Kraft Heinz reports sales down 4.8% to $6.1b, increased earnings in 3Q 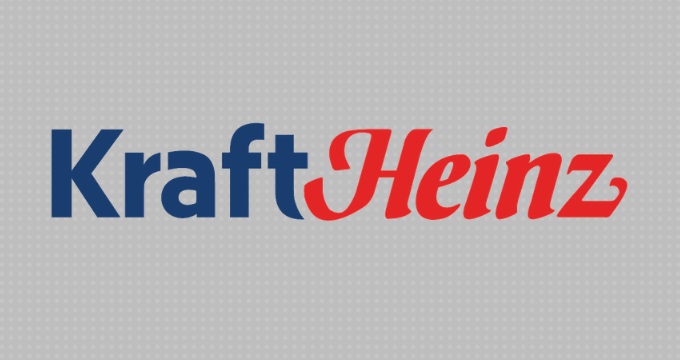 “While our third-quarter results remain below our potential, we showed sequential improvement versus the first half, and I believe we are beginning to operate the business better,” said Kraft Heinz CEO Miguel Patricio.

“We are making good progress in identifying and addressing the root causes of past performance, as well as setting our strategic direction. Although there is still much work ahead, we’re encouraged by our improving performance, and are even more confident in our ability to turn around the Company and set a path of long term growth and profitability.”

Pricing increased 1.0 percent versus the prior year period, reflecting higher pricing in the United States, Rest of World and EMEA segments that more than offset lower pricing in Canada. Volume/mix was 2.1 percentage points below the prior year period as global growth in condiments and sauces was more than offset by lower shipments in the United States.

Net income attributable to common shareholders increased to $899 million and diluted EPS increased to $0.74, primarily reflecting the gain on the sale of Canadian natural cheese business and a non-cash impairment charge in the prior year period that was partially offset by debt extinguishment costs associated with the tender offers.

Excluding these factors, the decrease was driven by declines in the United States and Canada, as well as higher general corporate expenses that more than offset growth in EMEA.

This more than offset pricing to offset lower key commodity costs in coffee and nuts. Volume/mix decreased 3.1 percentage points, primarily driven by lower retail takeaway in natural cheese, cold cuts and Lunchables, as well as unfavorable changes in retail inventory levels versus the prior year period. This more than offset consumption-led growth in condiments and sauces, and, to a lesser extent, nuts.

United States Segment Adjusted EBITDA of Kraft Heinz decreased 1.8 percent versus the year-ago period to $1.2 billion, driven by unfavorable volume/mix that more than offset higher pricing and favorable timing of marketing expenses versus the prior year period.

Volume/mix increased 2.1 percent, reflecting growth from increased promotional support in cheese and pasta sauce, as well as a partial recovery of retail inventory levels in certain categories. These gains more than offset a decline in macaroni and cheese due to reduced promotional activity and lower coffee shipments versus the prior year period.

Canada Segment Adjusted EBITDA decreased 25.7 percent versus the year-ago period to $107 million, including a 14.9 percentage point impact from a divestiture and a 0.8 percentage point unfavorable impact from currency. Excluding the impact of these factors, the decrease versus the prior year was driven by lower pricing and higher input costs.

EMEA net sales were $612 million, down 3.5 percent versus the year-ago period, due to a negative 3.9 percentage point impact from currency. Organic Net Sales increased 0.4 percent versus the year-ago period. Pricing was up 0.2 percentage points, with higher pricing in the UK more than offsetting lower pricing in other regions. Volume/mix increased 0.2 percentage points, driven by favorable shipment timing versus the prior year period in Russia and foodservice growth across most regions that more than offset ongoing weakness in infant nutrition.

Rest of World Segment Adjusted EBITDA decreased 32.7 percent versus the year-ago period to $100 million, due to a negative 31.1 percentage point impact from currency, as well as higher supply chain costs and lower Organic Net Sales in Asia Pacific.