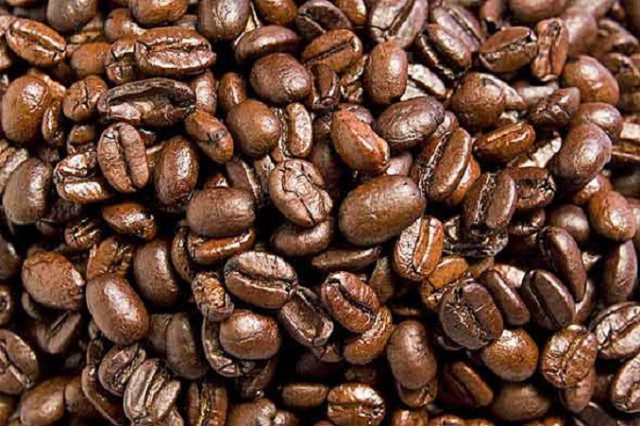 It’s not uncommon to store coffee in the fridge or freezer to keep the beans fresh over long periods of time. The logic is simple, even intuitive: We keep many of our fruits and veggies from going bad by putting them in the freezer, and coffee is no different.

Except, as it turns out, it is. According to a recent study, storing coffee at lower temperatures doesn’t just keep the beans fresh: It can change the way the beans are ground which, in turn, may improve flavor.

Gizmodo reports that a team of scientists at the University of Bath teamed up with local coffee shop owner Maxwell Colonna-Dashwood to test the effects of temperature on coffee beans.

They stored cups of beans for several hours on a countertop, in a freezer, in a tub of dry ice, and in a vat of liquid nitrogen, then ground them in a coffee grinder, and compared the results.

According to the study, which was published in the journal Scientific Reports, these findings have a range of implications all along the chain of coffee production and consumption.

First, researchers argue that, for coffee suppliers, the more uniform grind produced by cool beans could reduce the amount of bean ultimately wasted without being extracted.

For coffee drinkers, meanwhile, cooling beans reduces the amount of mass loss through evaporation, which could potentially “demonstrate increased aroma and or flavor in the eventual brewed cup.”

The researchers believe that their findings could one day change the way coffee is transported, stored, and brewed around the world.

But for now, if you’ve been struggling to decide whether to store your coffee beans cold or at room temperature, the study shows it might be a good idea to just toss them in the freezer.

As a complement to this article we would like to mention a comprehensive guide on how to store coffee beans by Coffeeabode available at this link. 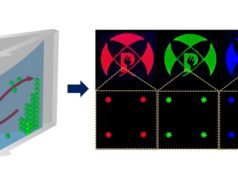 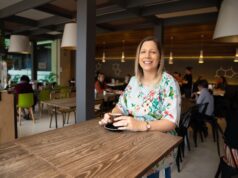