International Hub, prof. Rivera to give a lecture on live streaming 3 pm CET

The new public event by International Hub for Coffee Research and Innovation is scheduled for June 9th at 3 pm CET. It will be hosted by the Simonelli Group - Unicam Research Centre. 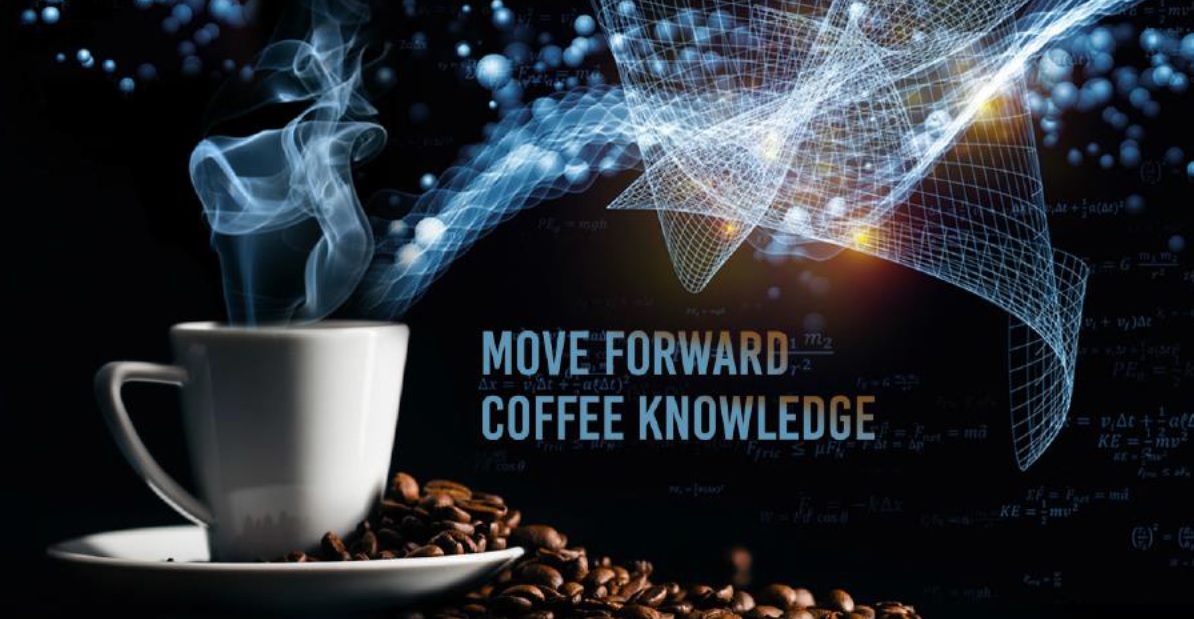 BELFORTE DEL CHIENTI, Italy – The lecture by Joseph A. Rivera (Coffee Director of Research & Development), one of the world’s leading experts in the coffee sector, on Friday June 9th, will be followed by a large live international audience, with streaming.

Starting at 3 pm CET you can connect via the web through the following link: www.coffeehub.org to follow Joseph A. Rivera talking with Professor Sauro Vittori, Camerino University of Food Quality and Safety Lab, about “The role of acidity in coffee quality“.

With an estimated 1,000 compounds currently identified, coffee is by far one of the most complicated food matrixes in existence.

In this brief lecture coffee science Joseph Rivera and Sauro Vittori will explore the role of organic acids in coffee as well as its sensorial impact on overall coffee quality.

The event with Joseph A. Rivera is the second public event organised by the International Hub for Coffee Research and Innovation, the centre for research and innovation in the coffee industry, established by Simonelli Group and the University of Camerino to provide scientific and technological support to development in the coffee chain.

About Joseph A. Rivera

Joseph A. Rivera, founder and creator of coffeechemistry.com, served as the former Director of Science & Technology for the Specialty Coffee Association of America (SCA) and the Coffee Quality Institute (CQI) from 1999 to 2009.

He’s the co-creator of the internationally recognized Q-Certification program since its inception in 2000 with over five-thousand currently certified graders from around the world.

Joseph holds a degree in food chemistry and has over a decade of experience in researching all aspects of coffee science from “bean to cup”.

He’s presented at dozens of international conferences and published numerous articles in the area of coffee science for the specialty coffee industry.

He is also the creator of the first and only, Coffee Science Certificate (CSC) program which was launched in 2013 and conducted in over four continents.

Over the past ten years, coffeechemistry.com has worked with numerous research organizations, NGO’s, as well as with private and public Fortune 1,000 companies from around the world.