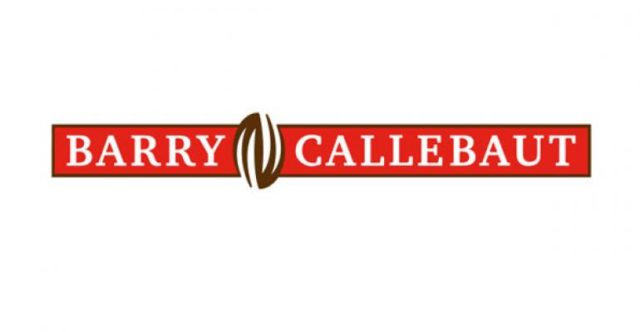 ZURICH, Switzerland – Barry Callebaut AG has been informed by Jacobs Holding AG, its majority shareholder with a stake of 50.1% since 1998, of its intention to diversify its investment portfolio in order to ensure a broad-based income base for Jacobs Foundation, its only economic beneficiary, while remaining Barry Callebaut’s reference shareholder with a stake of 40.08% and no intention of a further sell down.

Jacobs Holding AG has announced the sale of 156,658 shares (2.85%) in Barry Callebaut AG in a private placement to Ontario Teachers’ Pension Plan, Canada’s largest single-profession pension plan, subject to the successful completion of the accelerated bookbuilding mentioned below. Ontario Teachers’ Pension Plan has committed to a one-year lock-up.

In a concurrent transaction, Jacobs Holding AG has announced the launch of an accelerated bookbuilding process with the intention to sell 393,342 Barry Callebaut shares (7.17%) to investors in Switzerland and to qualified investors outside Switzerland, starting with immediate effect. The result of the Offering will be announced after the bookbuilding process has been completed.

Following the successful completion of the private placement and the accelerated bookbuilding, Jacobs Holding AG would retain 2,199,986 shares, representing 40.08% in Barry Callebaut AG. Jacobs Holding has reaffirmed that it would remain committed to Barry Callebaut as reference shareholder, with no intention of a further sell down, and has agreed to a two-year lock-up.

Barry Callebaut is and will remain in every respect the most important investment for us and this transaction does not change our relationship to the company our father founded. We are deeply convinced of its continued growth prospects and support the management team in the implementation of its strategy. We will remain involved and fully committed to Barry Callebaut as reference shareholder in the long run.