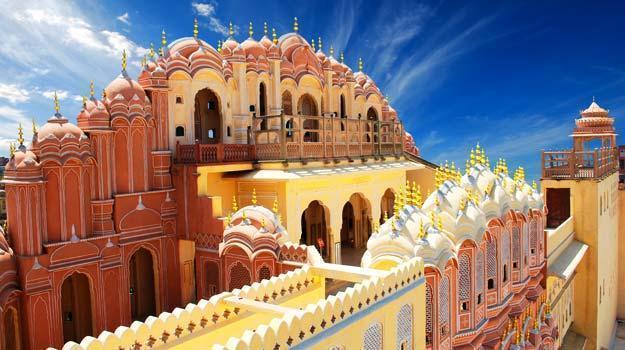 The average amount of packaged tea consumed per person in 2017 was:

“Traditionally, Chinese consumers prefer fresh tea in loose formats, so it makes sense that our research shows that India is ahead of China as the world’s leading retail packaged tea market. Despite the UK experiencing substantial negative growth over the past five years, it still managed to maintain its second ranking in the global per capita tea consumption,” said Loris Li, Associate Director, Food and Drink, at Mintel.

Mintel research reveals that in 2017, most Chinese consumers (78%) were frequent users of freshly brewed loose tea. Ready-to-drink (RTD) tea drinks also enjoyed high penetration in China, with half (49%) of Chinese consumers identified as frequent RTD tea drinkers. Tea bags, on the other hand, were frequently enjoyed by 45% of these Chinese respondents.

According to Mintel Global New Products Database (GNPD), hot tea introductions in Europe accounted for 30% of the world’s new tea launches in 2017, while European RTD tea launches represented 7% of these launches.

“Although hot tea continues to be the biggest tea subcategory globally, RTD tea has started to build its base in the global tea market — following the same developments seen in the global coffee market. The RTD tea landscape is changing dramatically; having suffered for years from a ‘cheap’ and unhealthy image, the category is now undergoing a lifestyle makeover. Artisanal production attributes, such as cold brew, are helping create a new premium tier in the segment. Our research shows that cold brew is just emerging as an upscale taste and quality descriptor in RTD tea. Better-for-you innovations from major beverage companies are further boosting the development of the RTD tea category,” concluded Buech.