Ico and Idh team up on increasing incomes for smallholder farmers 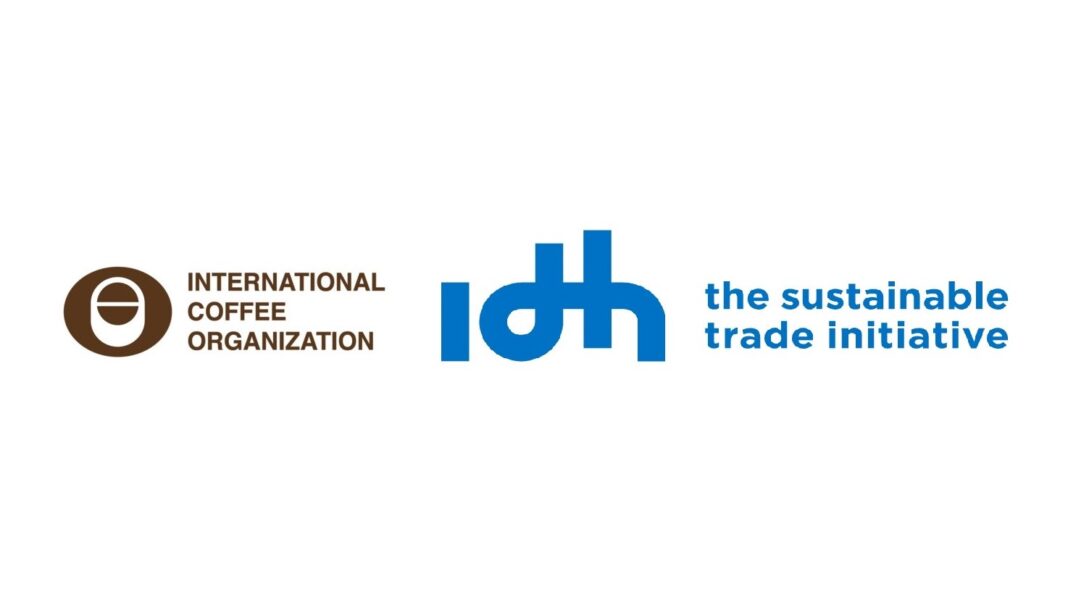 UTRECHT, The Netherlands – A new partnership between the International Coffee Organization (ICO) and IDH – the Sustainable Trade Initiative (IDH) will lay the groundwork for living and prosperous incomes for coffee farmers through the promotion of policy development, public and private sector dialogue, resource mobilization, and pre-competitive work.

Although coffee benchmark prices on the global market have surpassed a 10-year high, most coffee farmers and their families continue to live well below recognized living income standards.

For example, a 2019 report (PDF) found that 80 percent of Colombian farmers earn less than a living income, with 73 percent living below the poverty line despite well-organized support for the coffee sector by the Colombian government.

“Steep rises in price are often an anomaly with farmers holding the bill afterward. When adjusted for inflation, the market price for green coffee has declined over the last twenty years even as costs of production continue to rise” said José Sette, ICO Executive Director.

“This wide-ranging partnership will increase movement towards living incomes affording farmers decent livelihoods and the ability to deal with volatile markets.”

ICO and IDH are uniquely positioned to jointly address the challenge through their complementary capacities and experiences.

Created in 1963, the ICO is an intergovernmental organization, that brings together exporting and importing governments and implements the International Coffee Agreement (2007) with the objective of strengthening the global coffee sector and promoting its sustainable economic, social and environmental development.

IDH leverages public-private partnerships to drive systems change in global trade by innovating and investing in pre-competitive solutions with the private sector.

Together, ICO and IDH are uniting forces, expertise and networks to work towards a prosperous coffee sector for coffee farmers. This partnership builds on commitments from ICO’s Coffee Public Private Task Force (CPPTF), which was created in 2018 to establish a dialogue on coffee price levels among key public and private stakeholders in the coffee sector.

IDH will team up with the Task Force and its companies, governments and international supporting organisations, and draw on its active community of stakeholders working to close living income gaps across a variety of commodity sectors, such as coffee and cocoa.

IDH’s Living Income Roadmap provides companies with five steps to help them take ambitious actions to close living income gaps. The organization is currently designing a multistakeholder framework that goes beyond private sector actions to create clarity on the roles of governments, investors, farmers, and other stakeholders.

“Public-private collaborations, like this partnership, are the key to distributing value more equitably in an inequitable value chain. Companies need to step up and challenge their assumed roles, and governments must act as critical enablers of rural development,” said Jordy van Honk, Global Director of Agricultural Commodities at IDH.

The partnership will focus on four concrete areas of collaboration: