Host 2017: where the hospitality industry meets to create added value 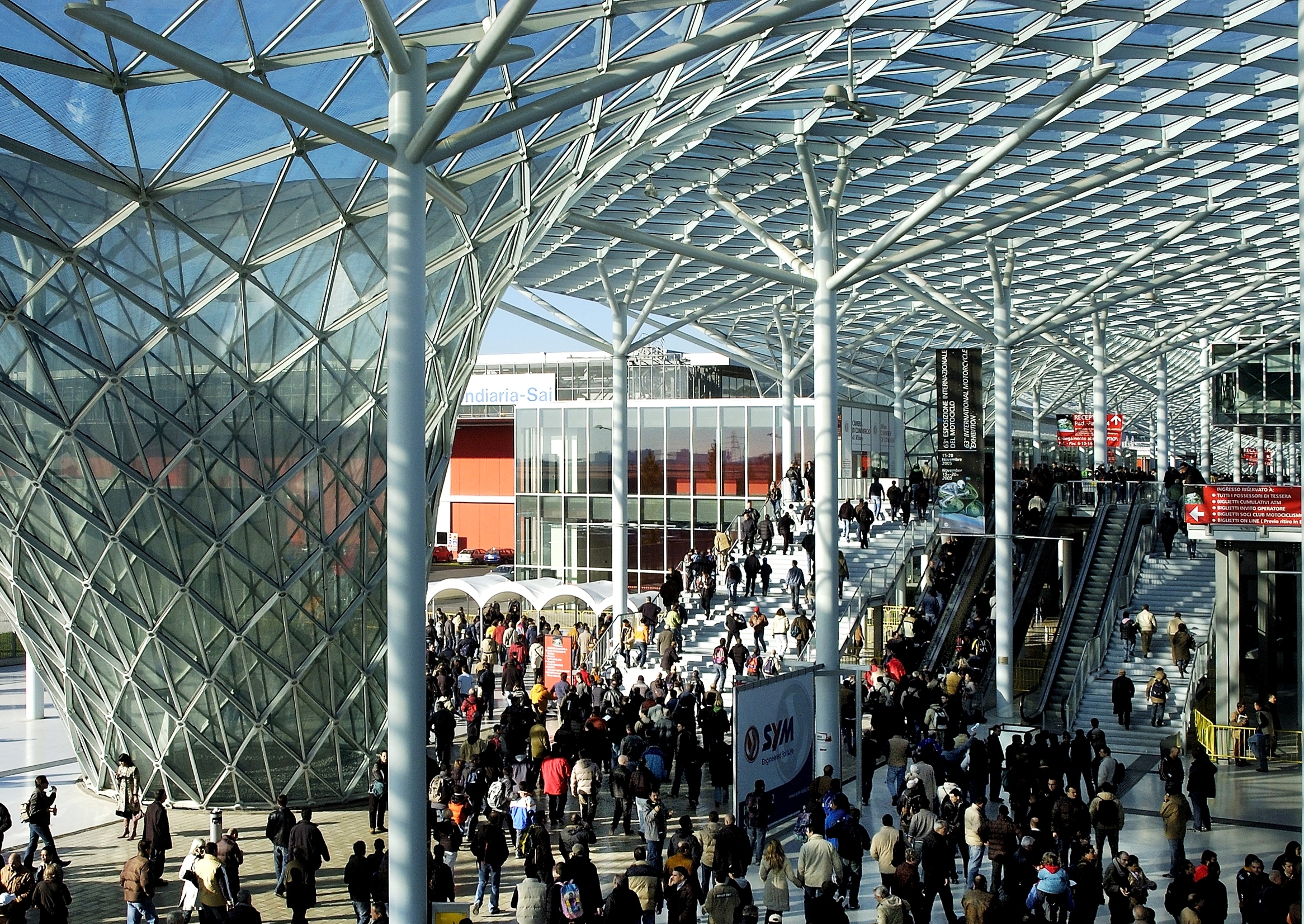 MILAN – The year 2016 closed with a dual record for Italian exports: 417 billion euros in total trade and 51.6 billion in positive balance. ISTAT notes that in addition to design, fashion and food, there are medium-high intensity technological sectors that are progressively winning over the foreign markets.

Incremental innovation is key: the all-Italian ability to continually develop new features, ergonomics and designs every 1-2 years for new products and as updates for existing products, which is best expressed by the professional hospitality industry sectors represented at Host 2017 from 20 to 24 October at Fieramilano.

In a scenario in which global trade is becoming increasingly important for the growth of industries, what are the international prospects for the near future? In order to answer this question, Host 2017 has commissioned a series of analyses to be conducted by research instituteUlisse.

The Food Equipment sector has grown in recent years at an annual rate of 5-6% and in the last two years it has come to be worth 45 billion euros.

The high and mid-high segment has seen the most growth, exceeding 42% of the global total compared to 24% ten years ago.

Canada and Germany, alongsideJapan, France and the United Kingdom are the markets currently driving demand.

In 2016, Italy was the world’s third largest exporter with over 3.26 billion euros.

For the three-year period from 2017-2019, growth predictions in terms of imports appear to be particularly positive for the markets in North America, Europe, Russia, the Arab Emirates, the Far East and Australia.

Decidedly positive dynamics have also been recorded for the vast industry that revolves around public businesses.

The Coffee – Coffee Machine – Vending Machine sector has seen an average annual increase of approximately 10% in the current decade. In 2016, the global demand reached a new all-time high, equating to approximately 15 billion euros.

In particular, premium segment sales represented 30% of the global total (compared to 9% ten years ago) and mid-high sales over 22% (representing an increase of 7% with respect to ten years ago).

France, the United Kingdom, Germany, the Netherlands, Spain, Canada and the United States represent the main mature markets, whilst the propensity of the markets in China and Hong Kong, South Korea, the United Arab Emirates and Australia is also of relevance.

In 2016, Italian sales totalled over 2.47 billion euros and in the three-year period to come, a particularly positive growth rate is anticipated (+6.9% on average per year).

Global trade in machines and appliances for bread, pasta and biscuit-making (equating to2.1 billion euros in 2016) has revealed moderately positive dynamics: +5.1% on average per year in the 2000-2008 period and +4.1% in the more recent period.

The Italian industry dominates the sector globally with over 600 million euros, with its main markets of reference being located in the United States, France, Russia, Mexico, Algeria and Egypt, each worth in excess of 20 million euros respectively.

Finally, according to Ulisse, the Furniture and Tableware sectors have demonstrated positive dynamics in the current decade, with an average annual increase of approximately 6%, with the global demand reaching a new high equating to 142 billion euros in the last two years.

In 2016, the most relevant sectors in terms of value included the Furniture and Décor segment (71.8 billion euros), Textiles (38.4 billion), Glasses and Crockery (25.3 billion) and Cutlery and Kitchenware (6.2 billion).

Italy is the world’s fifth largest exporter with 6.53 billion euros; however, Italian sales are focused on the premium price segments, especially in the furniture sector: the high and medium price bands represent a quarter of the global total (an increase of 5% compared to ten years ago).

Switzerland and Austria represent the main mature markets whilst those in China and Hong Kong, and more recently, in Singapore, South Korea, Vietnam and the United Arab Emirates are also of relevance.

Further confirmation of these positive trends is expected in the 2017-2019 period, with an annual average increase of 5.3%