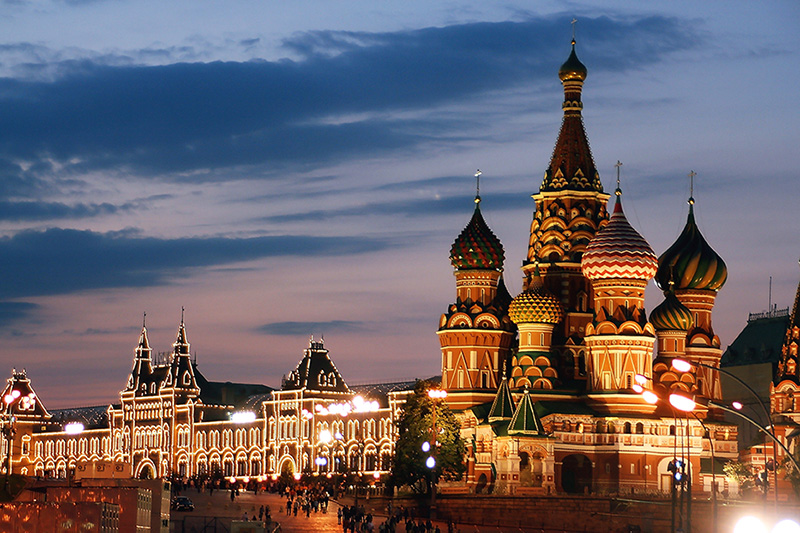 Coffee has long since emerged as a great contender for tea across the world – and now this trend is hitting Russia.

Since the turn of the 21st Century, Coffee consumption and sales have been steadily rising throughout the Russian Federation. Tea, which once completely dominated the Russian hot drink sector, is losing significant ground to its chief rival.

So, what are the prospects like for international coffee suppliers in Russia? Let’s take a look at the coffee sector in a little more depth, including growth potential, import stats, top market trends, and where suppliers can meet buyers who are seeking their products.

Russian’s shifting habits and tastes are propelling its coffee sector towards new heights. Over the past couple of years, the market has really accelerated – particularly in imported goods. Just check out the statistics below:

Coffee sales represented 52.9% of all hot drink sales throughout Russia in 2017.

If we compare this to the tea segment, we can see coffee catching up with what was once Russia’s favourite hot drink. Russians now drink more coffee per person than tea, where consumption stands at 1.3kg per capita.

For more information on the split between tea and coffee in Russia, please see this market infographic.

This trend is backed up by the expansion of coffee houses and coffee chains throughout Russia. Between 2011-2016, Russia added 1,000 coffee shops to its HoReCa sector. Starbucks, for instance, has been in Russia for over a decade, and recently opened its first drive-thru coffee shop in 2017 outside of Moscow.

In 2016, instant and dried coffee, and fresh varieties, had a 61%-39% market split. In 2017, however, things have changed a little, although instant still remains Russian consumers first choice.

Instant coffee accounted for 38.7% of bulk volumes, and 48.5% of total coffee sales in 2017. Ground coffee held the next highest market share – 14.2% in weight, and 10.5% in value. Compared with 2016, instant showed a huge drop off. Conversely, ground, natural coffees posted 6% growth in volume terms, alongside an impressive 15.8% rise in sales.

Why the shift? In good news for drink suppliers, Russian purchasing power is rising again. As ground or natural coffee is more expensive than instant, Russians previously favoured the cheaper option. But the nation’s economic woes are starting to ease, putting more cash back in the pockets of it citizens. As such, they have more money to spend on coffee products, hence the rise in market share for fresh products.

Exporters should be aware that coffee is one of the biggest food and drink sectors not affected by Russia’s current embargo. That means producers in the EU and US still have access to this rapidly expanding market.

Russia’s sourcing of coffee is a global affair. See below for 2016’s top five coffee exporters:

Unlike tea, which Russia mostly acquires from Asia, most coffee hitting the Russian market is sourced from across the globe. That means it’s a sector wide open to international brands and flavours. Seeing Germany and Italy on the list of top exporters is also encouraging, as coffee is a product group that skirts Russia’s food ban.

WorldFood Moscow (17 – 20 September 2018 – Expocentre, Moscow, Russia) is the place to find Russia’s key buyers.  Over 1,500 exhibitors from across the globe meet in excess of 29,000 visitors at each edition of WorldFood Moscow.

The event’s professional audience is made up of wholesalers, distributors, retailers, and HoReCa buyers, actively searching for new products and partners.