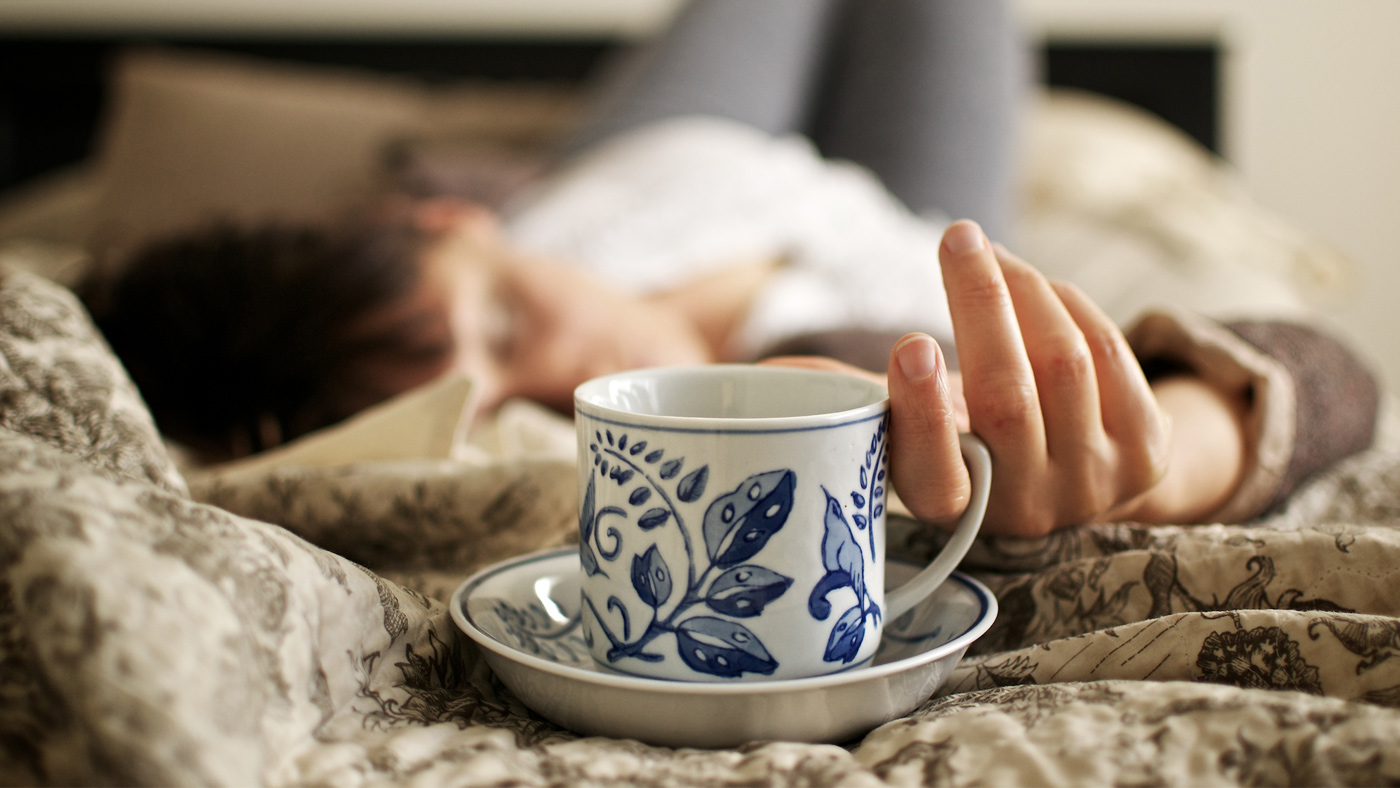 The words “coffee” and “nap” don’t usually go together. But a strategy that pairs the two actually makes sense—and could be the energy boost you need to make it through a crazy day.

A coffee nap is exactly what it sounds like: You drink a cup of joe, then immediately take a snooze.

While this may seem counterintuitive, the caffeine in coffee doesn’t kick in for about 30 minutes, so dozing off just after you drink your java is very possible. And that short sleep will provide its own energy punch: Power naps have been shown to improve alertness and performance.

The ideal coffee nap is 30 minutes long, which means you’re waking up just as the caffeine starts to work its magic. The result: You feel both rested and stimulated.

Research published back in 1997 in the journal Psychophysiology, for example, found that sleepy adults who combined 200 mg of caffeine (twice the amount in 8 ounces of brewed coffee) and then took a nap performed better on a simulated driving test compared to people who only got the caffeine and a placebo.

Another study published in Clinical Neurophysiology in 2003 divided 10 young adults into five experimental groups, each of which tried a different intervention in the middle of computer tasks.

One group took a 20-minute nap. Another had 200 mg of caffeine plus a nap. Other participants took a nap and then washed their faces, or were exposed to bright light immediately after waking. And a fifth group simply rested. The most effective performance-boosting strategy? You guessed it: caffeine plus nap.

I think it’s worth a try if you already drink coffee and your schedule allows. Coffee naps might also prevent you from loading up on excessive amounts caffeine throughout the day, which could make it harder to fall asleep at night.

But there are a few caveats. If you have irritable bowel syndrome or a sensitive stomach, you may want to try green tea instead, or skip caffeine completely. Coffee can cause some digestive upset, which would cancel out the perks of a supercharged nap. And if you’re extra sensitive to stimulants—meaning caffeine causes you to feel jittery, nervous, or gives you a racing heart—this strategy isn’t right for you.

Finally, don’t try a coffee nap late in the day. The general rule of thumb is to avoid caffeine at least six hours before your normal bedtime, so it doesn’t keep you awake at night. And remember: Coffee naps involve a cup of coffee, not a pot—and a 15-30 minute nap, not a two-hour siesta.