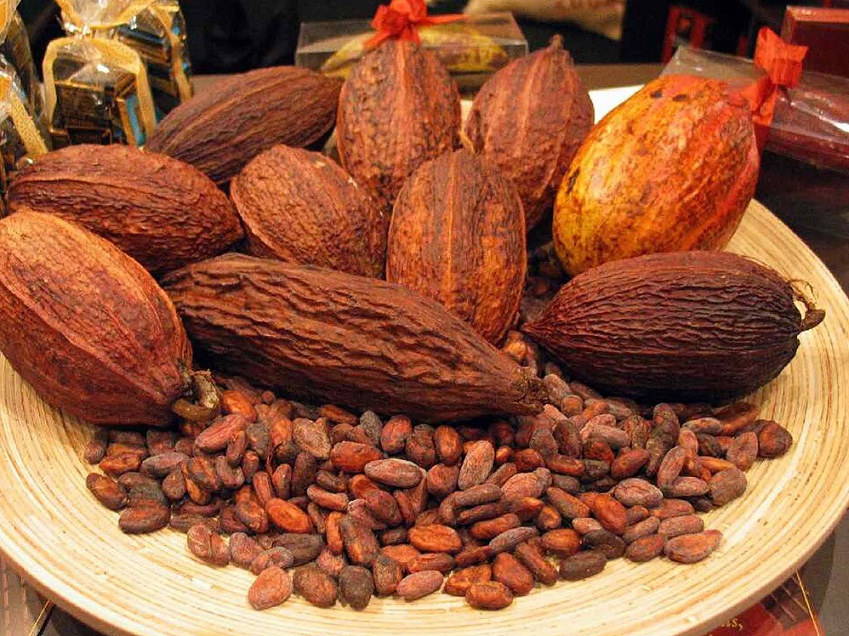 Ghana has developed a new global standard that will be used to measure cocoa quality level internationally, raising its cocoa pricing image on the international market, as reported by  GNA.

The new standard which ensures sustainable cocoa production has been adopted by International Standards Organisation (ISO), an international standard-setting body to be used in international cocoa quality checks.

The development was achieved by the Ghana Standards Authority (GSA) in collaboration with the Switzerland Government and the State Secretariat for Economic Affairs (SECO), according to Professor Alex Dodoo, Director General GSA.

It creates policy and financing to help the farmer and processors earn maximum returns on investment while building on the country’s economy.

Ghana Standards Authority (GSA) is a body responsible for the maintenance of acceptable standards for product and services and sound management practices in industries and public institutions in Ghana.

Its regulatory services are meant to make sure that goods and services that were traded and consumed both locally and internationally, conformed to international standards.

Dodoo hinted that they were contemplating on strategies that could see Ghana earn better from billions made from cocoa.

This came after concerns by cocoa processors who complained that they had been finding it difficult to get enough raw cocoa beans to process and at affordable prices.

One of the processors had complained of the challenges in the cocoa processing business which allegedly was capital intensive and called for need to enhance value addition locally.

“They can assist us in pre-financing and with processing equipment and that would make sense,” said one of the processors.