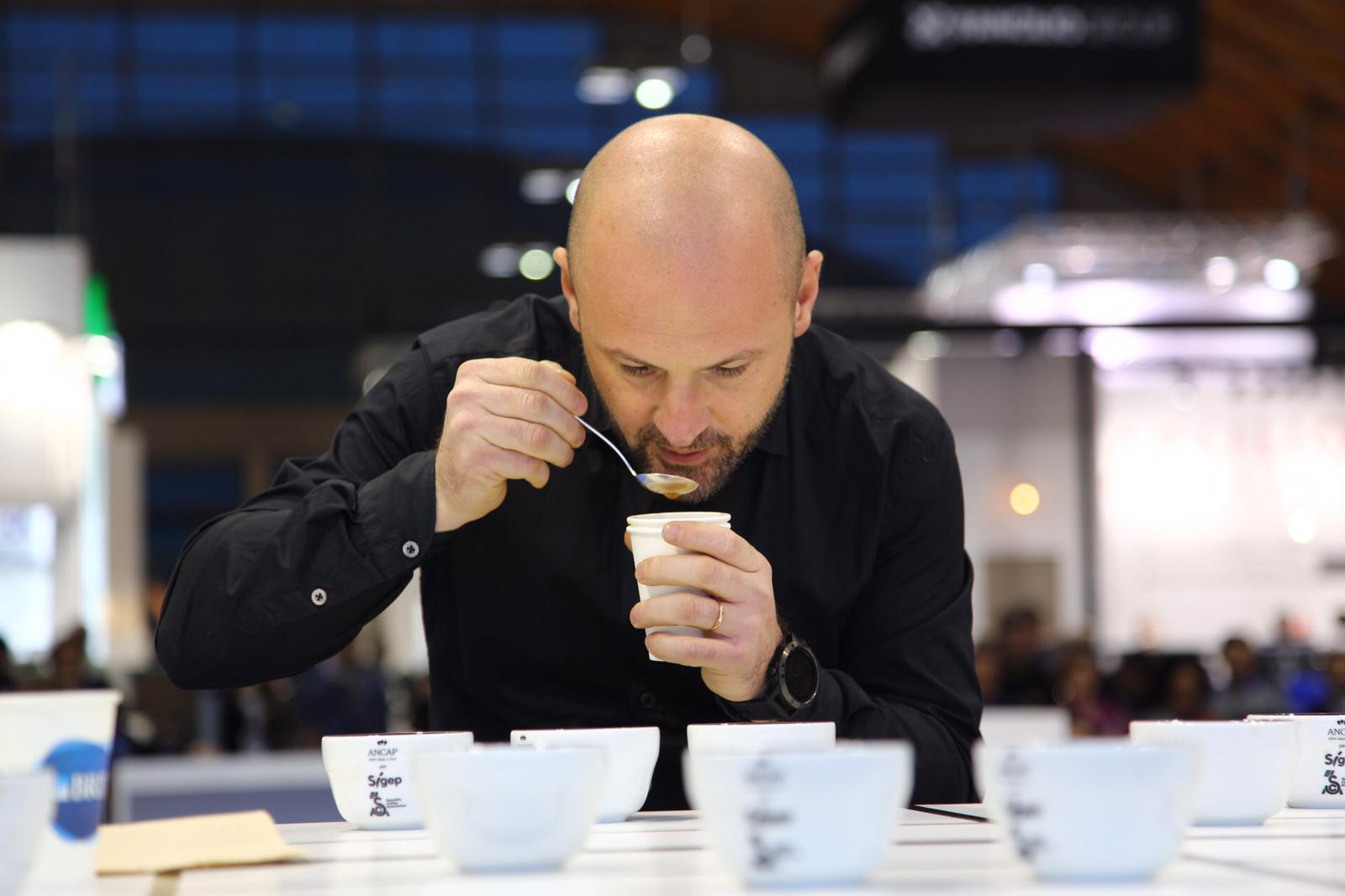 The award winning barista champion (2010, 2011 and 2013) is finally back into competitions after having a break for a few years: the last one being the World Barista Championships held in Melbourne (Australia) in 2013, where for the first time ever he managed to bring Italy into the podium, winning 6th place between 53 competing countries.

This time round, he is going to test himself in the new speciality of taster, supported by the technical team of the Caffè Corsini Masterbar School.

“I train myself through my daily job as coffee taster – muses Sanapo – I simulate different aspects of the competition, taking into consideration time, and training myself to distinguish the different varieties, origins and processing methods in triplets of coffee cups. During the competition itself, the most difficult part will be concentrating: one thing is tasting in a lab in total silence, as opposed to doing in it front of an audience, with the time restrictions and the stress that comes from being in a competition, in front of people who are there to judge you. Perfect synergy between mind and palate becomes fundamental. In a world championship, you could easily get triplets of coffee cups from the same origin, which will have very slight differences and nuances that a good coffee taster has to be able to distinguish.” 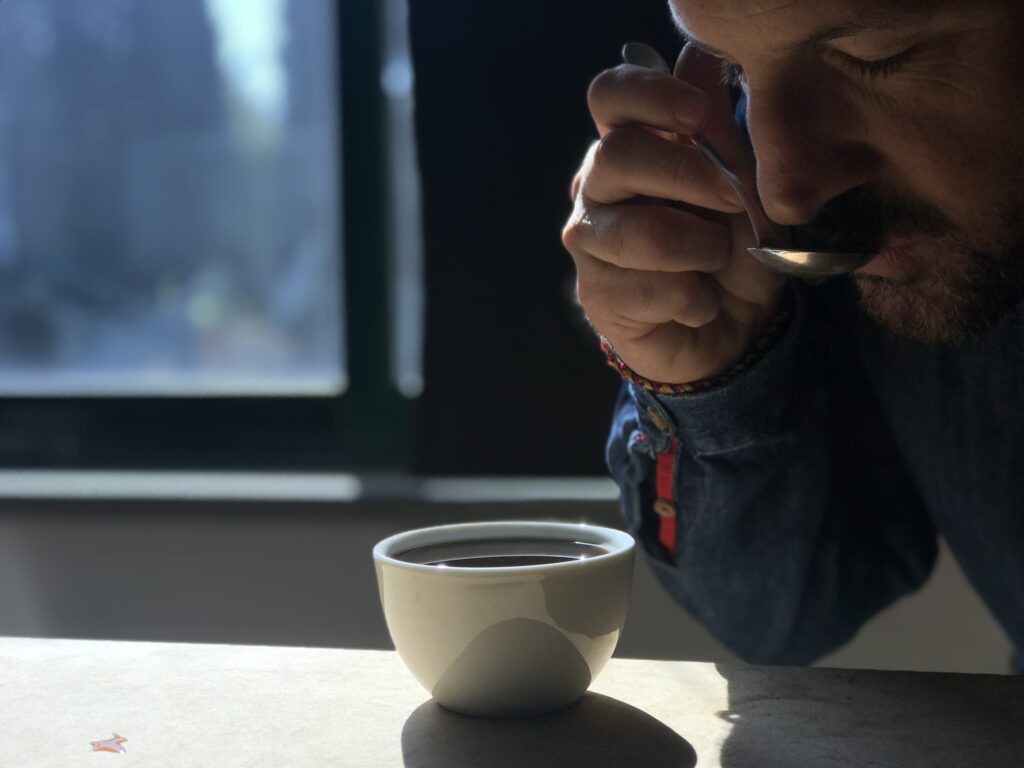 “There are a lot of similarities between the world of coffee and the world of wine – concludes the coffee lover – Just like wine, also coffee is characterised by biodiversity and terroir. And today, some coffees are made using fermentation processes similar to the ones used for making wine. However, in support to my own profession, I have to say that there’s roughly triple the quantities of aromatic essences in coffee with respects to wine, because coffee is an extremely complex product still largely unknown. As ambassador I constantly try to show the importance of this particular field, spread its culture and sensitise the public at large to the pleasures of a good cup of coffee”. 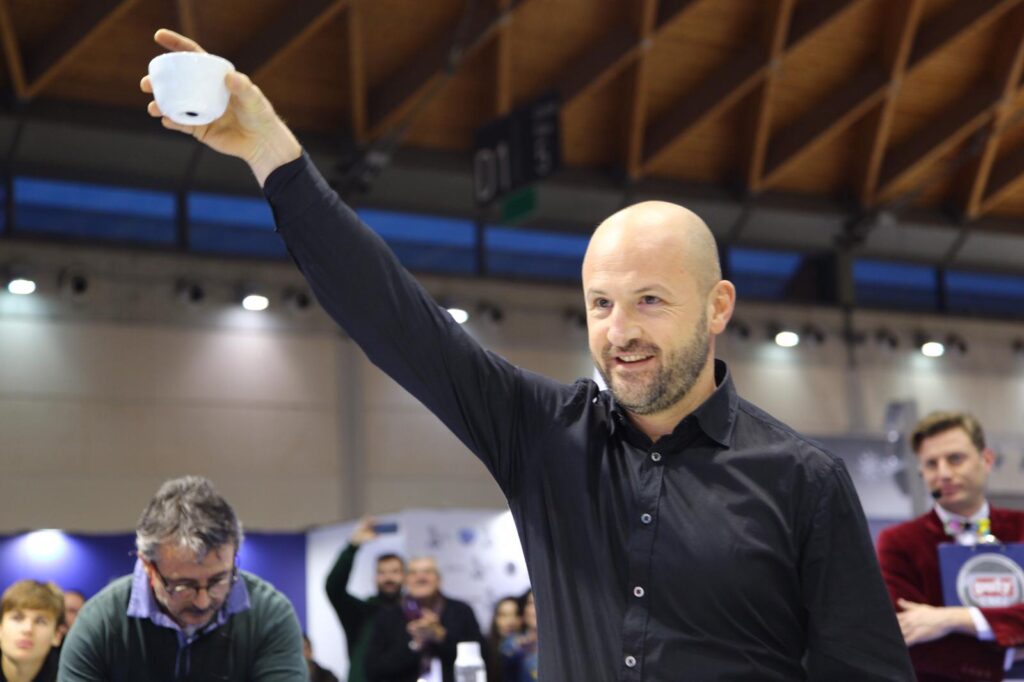 Francesco Sanapo has succeeded in marrying his job with his maniacal passion for coffee. During his numerous voyages to the coffee producing countries, he constantly searches for the most exclusive and ethical produce, developing a direct relationship with each individual producer based on reciprocal trust and respect. Ditta Artigianale was born in 2013, with the intention of emphasising the quality of Italian artisanship applied to the world of coffee. Their products are available at their Florence stores (Via dei Neri 32/r and Via dello Sprone 5/r) and on their online shop www.dittaartigianale.it.