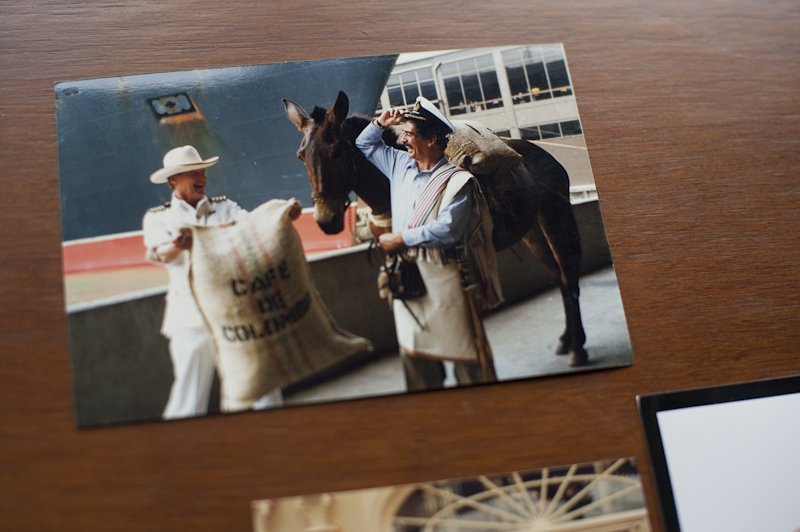 MILAN – Carlos Sánchez, the face of Colombian coffee for decades, has died in Medellin. He was 83. “Carlos Sanchez has left us, after proudly embodying the Juan Valdez character around the world most of his life,” Colombian Coffee Federation chief Roberto Velez said on Twitter.

Along with his mule Conchita, Sánchez portrayed in global ad campaigns from 1969 to 2006 the coffee farmer with a thick moustache and a traditional hat, eventually becoming a symbol of the well-known Colombian premium coffee brand.

Juan Valdez is a fictional character created in 1959 to promote Colombian coffee. He was originally embodied by José Duval, a Cuban actor. Carlos Castañeda replaced Sánchez in 2006

The Juan Valdez coffee chain now counts more than 200 stores in more than 22 countries around the world.