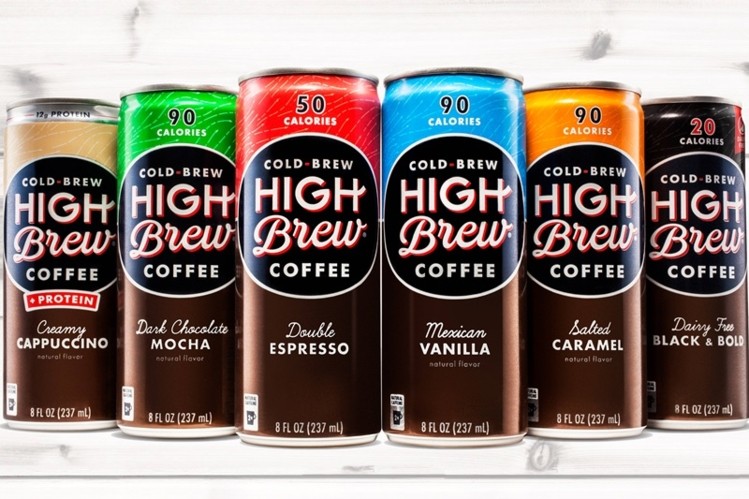 NORTHLAKE, Texas, U.S. — Farmer Bros. Co. yesterday announced a strategic partnership with High Brew Coffee (“High Brew”), a leading manufacturer of ready-to-drink (“RTD”) coffee products. Under the agreement, Farmer Brothers will distribute three flavors of High Brew’s premium RTD cold brew coffee via their Direct-Store-Delivery (“DSD”) routes. The routes are part of the Company’s DSD network, which made over 50,000 points-of-delivery in the U.S. in the 2020 fiscal year.

The  products will initially be pilot tested in three key U.S. cities: Chicago, Houston, and Dallas, with the potential to be rolled-out nationally in the future.

According to SPINs IRI Data, for the twelve months ending July 12, 2020, cold brew RTD coffee grew 27.6% year-over-year compared to the corresponding period of the previous year, and the products are increasingly being consumed by younger consumers.

Maurice Morange, Chief Sales Officer of Farmer Brothers, commented, “We’re excited to be working with High Brew Coffee and to bring their leading RTD coffee products to our foodservice customers in these key markets. Following a successful pilot phase, we’ll look forward to expanding the distribution of this product through our system in the future.”

David Smith, CEO, and Founder of High Brew Coffee commented, “We created High Brew to support the on-the-go daily lifestyle of our RTD drinkers—packed with natural caffeine (double the caffeine of a regular cup of coffee) and far less sugar than other RTD coffees, High Brew comes in a variety of flavors, and is made with clean, natural ingredients.”