ARDON, Switzerland – Swiss-based super-automatic espresso machine manufacturer, Eversys, is celebrating its 10 th anniversary this year. It will be marking this momentous occasion with the launch of a new machine concept; the Super Traditional, a limited-edition machine, the Cameo X and a brand refresh.

The 10th Anniversary of Eversys

Since its creation in 2009, Eversys has gone from strength to strength. The goal has always been simple – to create high-quality espresso, at the touch of a button, without any limitations, cup after cup.

In the past year, Eversys has launched some new technology- its 1.5 step milk option and now the e’levelling system. Eversys has also opened offices in Hong Kong and London to add to their existing premises in New York City.

This year also saw the unveiling of the newly refined Eversys logo, consolidating Eversys’ external image to the clean lines and sophistication apparent on all of its machines.

Last but not least, Eversys has invested heavily in its infrastructure with a new purpose-built factory in Sierre, and is also implementing a new cloud-based ERP business solution across the company.

Eversys now employs over 130 people across the world and has business across 38 countries. Eversys celebrate its 10 th Anniversary with an exclusive partyheld on the 17 th October in Milan, the day before the opening of Host Milano where they are on stand D60 E63 – Hall 18.

Martin Strehl, CEO of Eversys said: “I have been very satisfied with the progress Eversys has achieved in such a short period of time. This is mainly due to the dedication of our passionate team, as well as the market acceptance of our technology. There have been some key milestones that have brought us where we are today and, with all of the current projects under development, I feel confident that we can maintain our current pace of growth and expand our portfolio of influence.” 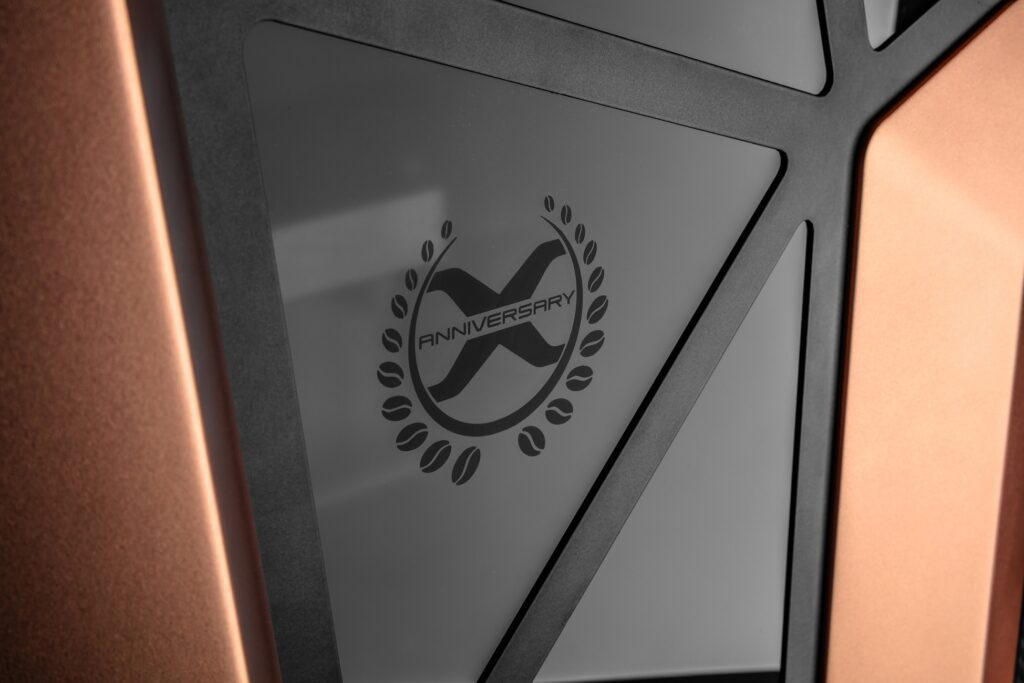 The rise of super-traditional coffee equipment

With today’s consumer looking for the ease of automation but with the romanticism and quality of a traditional machine, Super-automatic machines have had to evolve over the years, as have misconceptions about them.

No longer are super-automatics seen as a mere convenient means to an end. Traditional machines have even started to utilise aspects of automatic machines; pre-set temperature controls, telemetry, brewing modes etc.

Eversys has always aimed to bridge the gap between the worlds of the traditional and super-automatic machines and elevate the role of the barista to a higher level of creativity, in order to let human skills flourish.

Super traditional machines at their core are machines that look great and make great coffee products; without fuss. Super Traditional machines perform with dexterity in all environments and promote authenticity and functionality in the right balance. In sum, they cleverly fuse old age methods with cutting edge technologies. 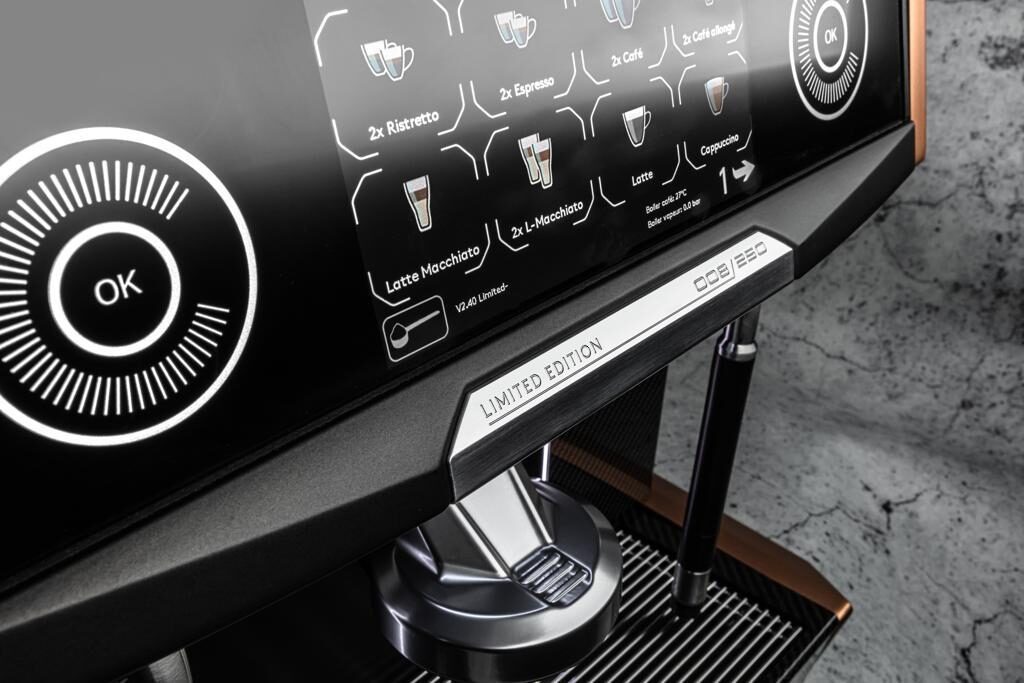 At Host in 2017, Eversys launched the c’2 Cameo as an addition to its already successful e’line machines. The c’2 Cameo reconciled design aesthetics to taste, by offering the ‘c’ shape of traditional machines, but with all the guaranteed excellence of super-automatic technology. And two years on, Eversys is launching a new limited-edition machine, the Cameo X.

In addition to all the key features of the existing c’2 machine (including the e’connect technology and the e’API), the Cameo X will incorporate all of the latest Eversys developments including the 1.5 step milk option and the e’levelling system. 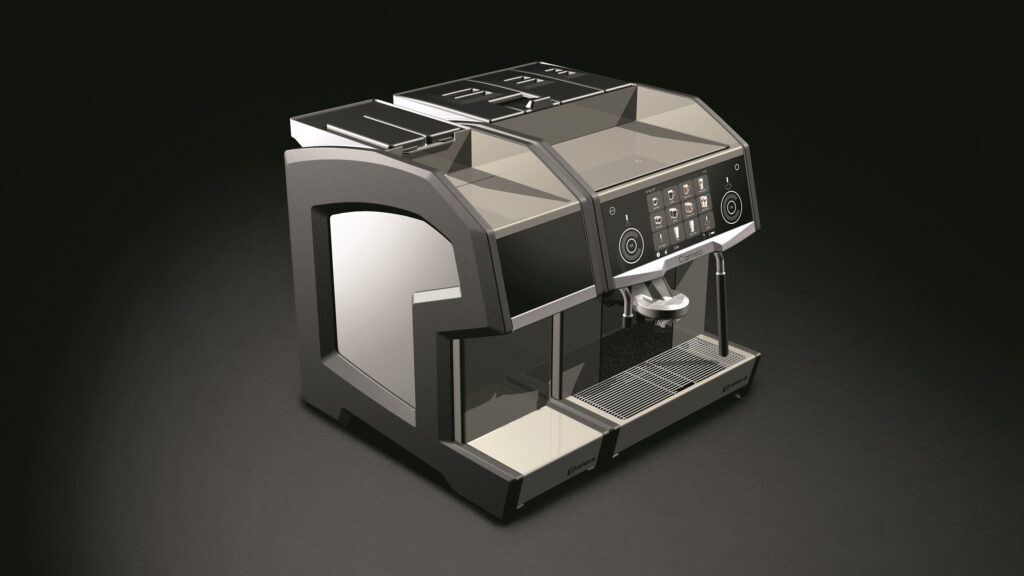 There will only be 250 machines available, and all of these limited-edition machines will be sold with certificates of authenticity and will have engraved numbers on the chassis as a true testament to their uniqueness.

The machine features semi-transparent glass side panels, so consumers can experience the mechanisms behind the production of their cup of coffee. There are also new textures and materials specifically utilised for the Cameo X, such as Copper painted metal, Carbon & Natural Fibres.

To find out more about the new Super Traditional concept, follow the hashtag #supertraditionalbyeversys. To enquire about the Cameo X, contact the sales team on sales@eversys.com.