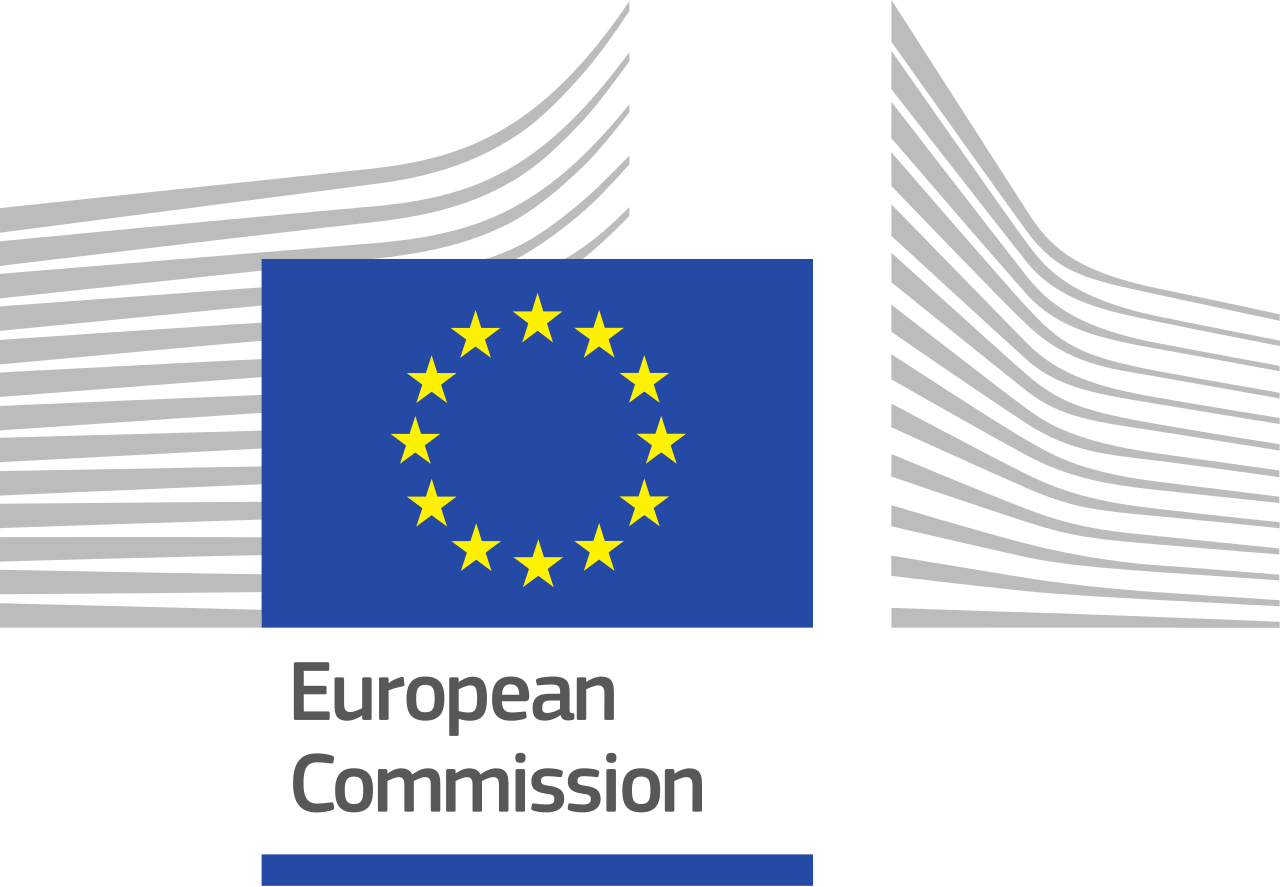 MILAN – A whole series of new energy efficiency measures governing household appliances ranging from smart televisions to coffee machines came into effect on January 1st, in a move that promises to curb the EU’s power demand by the equivalent of 330 coal-fired power plants.

New coffee machines have to switch to a low power standby or off mode after a specified time depending on the type of machine, reducing their electricity consumption by 30% or £36 over the lifetime of a drip filter model.

The measures are part of the extended Energy Labelling Directive and the EU Ecodesign Directive, which aims to tackle the increasingly power-hungry “internet of things” or networked appliances, such as connected TVs and games consoles, by banning the least efficient appliances from the market.

The European Commission claims that its new rules, which are intended to help mitigate climate change, will not affect consumers as most filter machines have insulated jugs which keep coffee warm.

These two directives are set to cut European energy bills by €79bn per year from 2020, European Commission analysis claims.

As said above, the rules apply differently to various types of coffee machine: