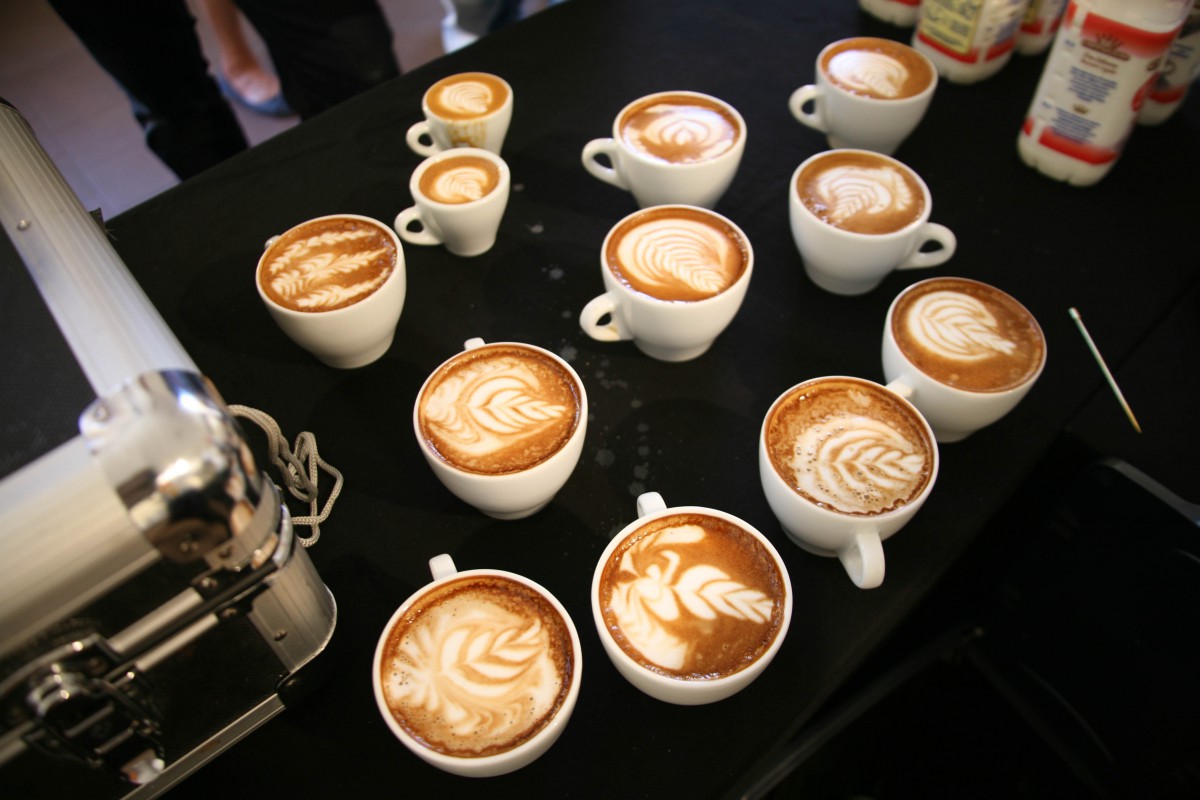 In the Espresso Coffee machine segment, in 2014, ANIMA-Assofoodtec – Italian Association of Machinery and Equipment for the Production – has calculated a turnover of 394 million euro (+2.3% over 2013) which, in 2015, will almost reach the record figure of 400 (398 million) thanks to a further rise of +1%.

Exports are performing even better, having increased last year by +3.3% compared to 2013 to 284 million (72% of the total), a percentage which the sector is likely to maintain this year, reaching 286 million, with another increaseof +0.7%.

Italy is still an important supplier of ingredients: the turnover of the Italian coffee industry is estimated by the CIC –the Italian Coffee Committee, to be 3.1 billion euro, with more than 700 coffee roasting companies providing employment for 7,000 workers. Italy is the third-largest exporter of roasted coffee in Europe. Seventy percent of its markets are outside Europe, especially the U.S.A., Russia and Australia, but more recently, also the Gulf States and China.

Portioned coffee (capsules and pods) accounts for almost one third of the total (982 million) and has grown by +5.3% in Italy and by +17.6% on foreign markets.