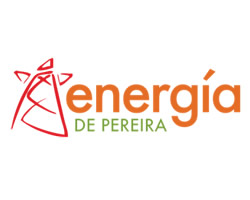 According to Renewables Now, the plant, which carries the company’s brand name Energia de Pereira, is also the first solar farm to be installed in the famed coffee region, Eje Cafetero, the utility said in a press release.

The project used 15,660 panels installed on a mountain slope across a 7-hectare (17.3 acres) site, which was divided into three sections to accommodate the arrays. Each section is named after an animal that can be found in the area of the Pereira municipality, Energia de Pereira said.

The solar farm is expected to generate around 10.8 GWh per year.

Also at the site, the company installed a solar-powered charging station for electric bicycles, motorcycles and scooters, as part of its electric mobility project Meep to promote environmentally-friendly transport.

Before going large scale, Energia de Pereira installed nine rooftop solar power systems on buildings in its home city of Pereira, for customers such as the Matecana International Airport, shopping centres and universities, among others.

With the solar farm and the rooftop arrays, the company now manages 8.3 MWp of solar PV capacity. It says it plans to triple this amount in the next five years. 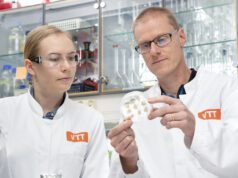 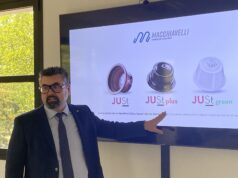 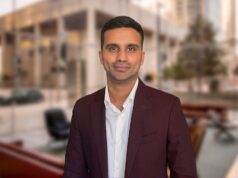