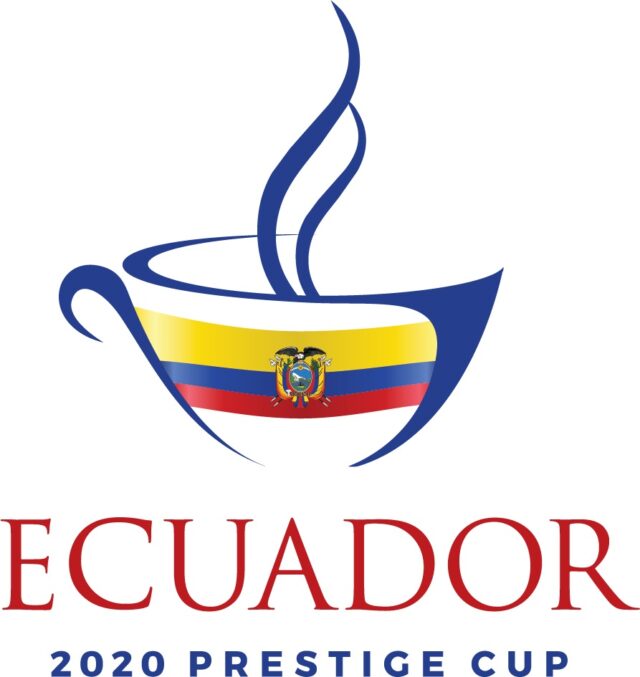 MILAN – ACE, in partnership with Asociación de Cafés Especiales del Ecuador (ACEDE), is extremely proud to announce the official launch of a 2020 pilot program with Ecuador. ACEDE and ACE have been in ongoing discussions and plans are for October 2020 pilot with an international jury and live, open outcry auction at the conclusion of the cupping competition.

It has long been a country ACE has hoped to expand into to add to its continued work in South America. Wilson Gonzalez Ramos, Executive Director of ACEDE, said, “We are excited to bring the first ever COE to Ecuador. We are very happy that we’ve been able to finalize all the details of this project we’ve been working together for two years, especially to include Ecuador into the pilot program.

We’re very excited and very keen on putting Ecuador on the world map and bring our best coffees to the most demanding boutiques around the world. We are confident we will ratify Ecuador as an origin of some of the finest coffees in the world”.

ACE Executive Director, Darrin Daniel, elaborated on this addition to the Cup of Excellence program, “We continue to strive towards expansion in countries where we feel can establish our rigorous standards and global auction reach. Globally, roasters and coffee consumers anticipate and expect us to continue discovering coffee producers in the specialty coffee supply chain.”

Plans are underway for a formal signing and a communication plan for producers. ACEDE has indicated the 1st competition will be held in the city of Guayaquil. Plans are for the Cup of Excellence to run a full program with its internet auction platform for 2021.

About Alliance for Coffee Excellence & Cup of Excellence

The Alliance for Coffee Excellence is a non-profit global membership organization dedicated to advancing excellence in coffee. With members and supporters from over 50 countries it is unmatched in its focus on quality discovery, education, farmer premiums and transparency.

The Cup of Excellence competition has been executed in Brazil, Guatemala, Nicaragua, El Salvador Honduras, Colombia, Costa Rica, Bolivia, Rwanda, Burundi, Mexico and Peru with plans for 2020 programs in Ethiopia and Ecuador. For more information log on to http://allianceforcoffeeexcellence.org.

ACEDE was founded in 2007. The Association was created with the idea of giving Ecuadorian coffee an international recognition and added value. After 12 years of being founded, ACEDE has grown into an association with more than 25 active members so far, making it the most inclusive and most representative coffee association in Ecuador.

All of our members work in the coffee industry and its supply chain. We are an Association that looks to promote Ecuadorian specialty coffee by generating better policies, training, events and incentives for the sector. ACEDE is proud to represent all four coffee producing regions of the country. http://acede.com.ec/home-en/