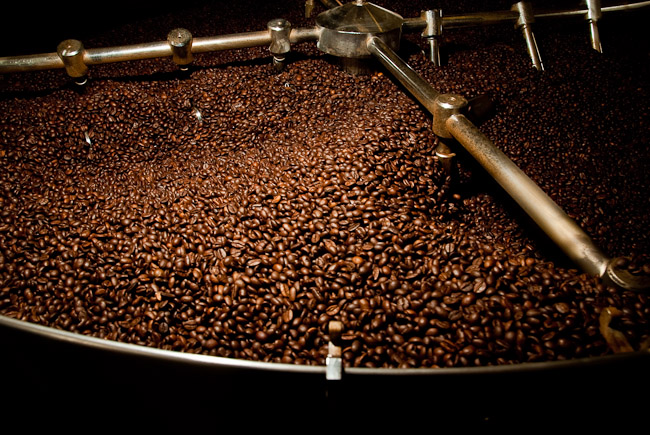 WASHINGTON, D.C. – A Los Angeles County Superior Judge has ruled that all coffee shops and sellers in the state of California must label their product and warn their consumers about potential cancer risk from drinking coffee.

This judgement follows from a lawsuit first filed in 2010, and refers to protections under California’s Safe Drinking Water and Toxic Enforcement Act of 1986. The judge ruled that the coffee companies failed to meet the burden of proof that coffee caused no harm.

The lawsuit is focused on the chemical acrylamide, found in roasted coffee beans, that has been linked to cancer in rats. However, strong evidence from the American Institute for Cancer Research (AICR) actually shows that drinking coffee reduces risk for endometrial and liver cancer.

According to the World Health Organization (WHO), acrylamide is found in nearly all food items including bread, corn, breakfast cereals, poultry and fish. The highest average levels of acrylamide were found in crisps and chips, ranging from not detectable to 3.5 mg/kg of the product.

“This is an unfortunate ruling that demonizes coffee as a carcinogen when the overwhelming evidence in humans is for benefit or at least no detrimental effect.  It is unwise, in this case, to extrapolate studies from animals to humans because the metabolism of acrylamide differs considerably, and the doses used in lab studies are not comparable.  The beneficial effects of coffee, even for relatively high intakes, have been demonstrated and are linked to improvements in insulin control, antioxidant responses and reduced inflammation – all of which provide protection against cancer.”

The potential impact of coffee on cancer has been well-studied, with over 1,000 studies on the topic. Relatively large and well-controlled population studies now provide good evidence that even up to six cups of coffee per day does not increase the risk of most cancers. Coffee contains vitamin B2 (riboflavin) and a variety of phytochemicals, many of which have antioxidant properties.

Dr. Ed Giovannucci, based at Harvard’s T. H. Chan School of Public Health, studies the links between lifestyle factors and cancer risk. He says, “We have studied coffee for decades now and have enough evidence from large, well-designed studies to say that coffee is protective for some cancers. We can confidently say that coffee is not harmful and certainly doesn’t have to be labeled the way we label tobacco, which is actually proven to be harmful and causes many cancers.”

Dr. Walter Willett, also at Harvard T. H. Chan School of Public Health, says, “It is really unfortunate because most of the human studies published so far have failed to find links between acrylamide and different types of cancer. We have looked at coffee, acrylamide intake, and acrylamide blood levels, and there is no hint of increased cancer risk, and in fact, we have only found health benefits of coffee per se.”

There are several hypotheses on how coffee may decrease cancer risk. Coffee is a major source of antioxidants. Limited small intervention studies suggest that coffee may improve markers of antioxidant status and reduce markers of inflammation in the short-term. Animal studies and human studies both suggest that regular and decaffeinated coffee may decrease insulin resistance, a condition that leads to high insulin levels in the body. Elevated insulin levels is a confirmed risk factor for several common cancers.

Also, caffeic acid in coffee seems to serve as an antioxidant that increases the pace of self-destruction of cancer cells.

Chlorogenic acid, an antioxidant compound that is the major phenol in coffee
Quinic acid, a phytochemical that contributes to the acidic taste of coffee
Cafestol and kahweol, compounds that are extracted from the beans’ oil during brewing
Caffeine, a naturally occurring stimulant that affects the central nervous system
N-methylpyridinium (NMB), created by roasting, may make the antioxidants more potent