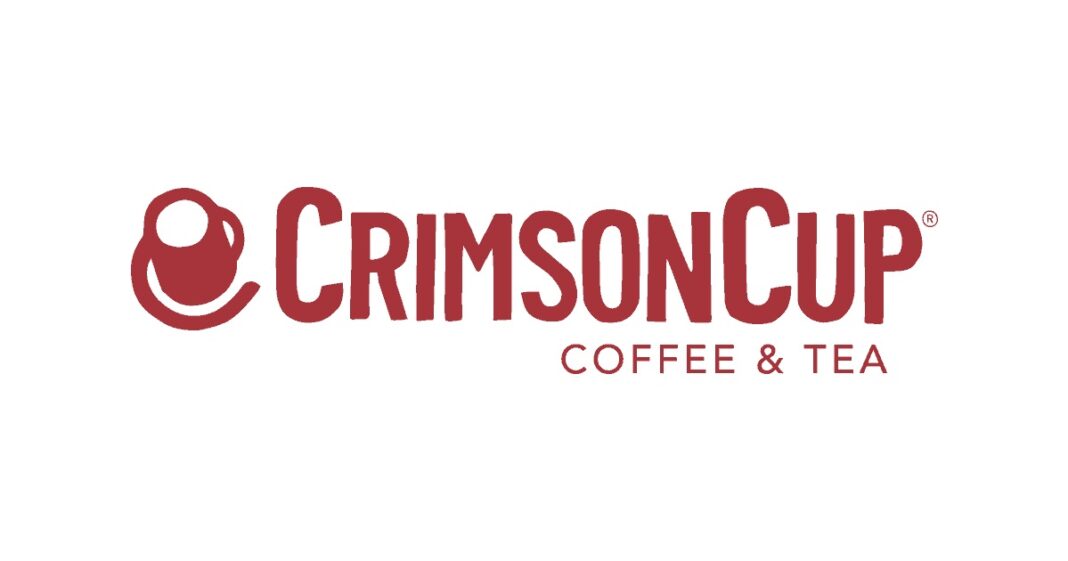 “The microclimate in this area is really special, with a 15- to 20-degree difference in a 10-mile radius,” said Sustainability Director Brandon Bir. “This microclimate and cool air allow the coffee to mature more slowly, producing deep floral notes in most coffees coming out of this area.”

The roaster’s first interaction with the cooperative was in 2015, when Ethiopia Biftu Gudina was one of three coffees supporting Crimson Cup’s 2016 Macro Roaster of the Year Award from Roast magazine.

The following year, Bir led a team to visit Biftu Gudina in Agaro, about four hours from Jimma, the largest city in southwestern Oromia Region, Ethiopia.

“The manager of the co-op pointed out news clippings hanging on his wall that resulted from Crimson Cup press releases,” Bir recalled. “He thanked us for the attention we’ve brought to the co-op’s coffee and said he considered us partners, which is our goal in forming farmer relationships.”

Crimson Cup sourced Ethiopia Biftu Gudina as part of its Focus on Good.™ The roaster creates positive change through its products and relationships around the world, inspiring coffee lovers to help make a meaningful impact with every cup.