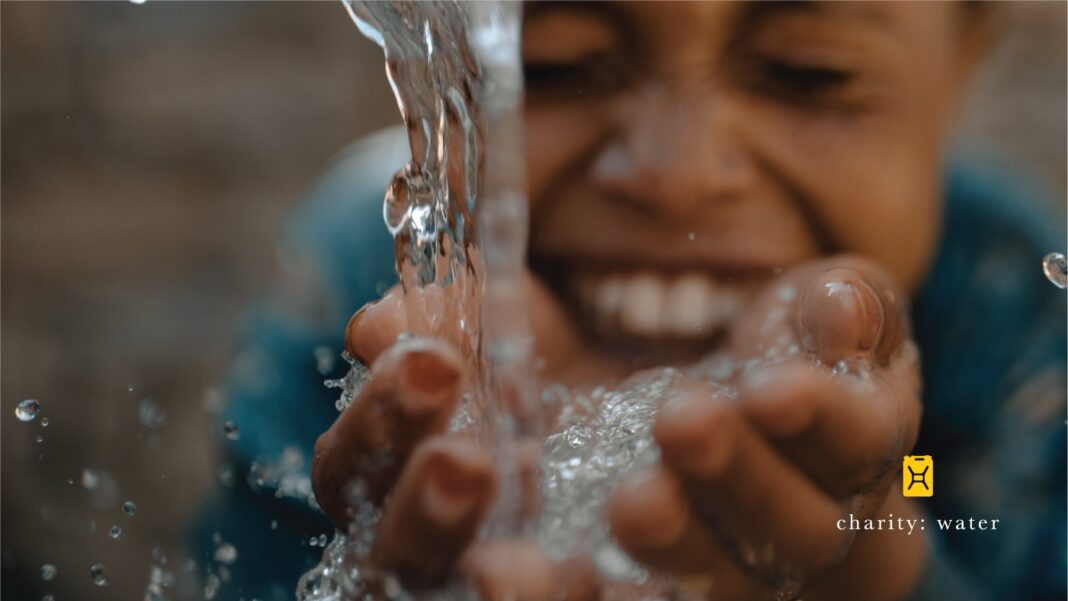 NEW YORK, USA – Stone Street Coffee, one of the leading direct-to-consumer coffee companies, announced a new partnership with charity: water. The team at Stone Street Coffee is thrilled to be able to partner up with a cause that is so close to their hearts. Water is such a key ingredient in coffee, from the farmers who drink it, to its use in agriculture, washing the beans in some coffee processes and of course it being the main ingredient in most americans’ morning ritual.

Cara Brobst, Brand Partnerships Manager at charity: water, said, “At charity: water, we believe that when a community gains access to clean, safe drinking water, it changes everything. That’s why we’re really excited to partner with Stone Street Coffee to help bring clean water to people around the world!”

Stone Street is committing to give out 5% of all its online store sales over $50 to charity: water in an effort to fund water projects in developing countries, where most coffee is grown. They are working with Givz, which helps merchants create charity-focused donations via their websites.

Andrew Forman, Founder and CEO of Givz said: “We are proud to be partnering with an innovative brand in Stone Street Coffee that is simultaneously letting consumers know what they stand for while ultimately supporting what their customers care about most.”

100% of public donations collected by charity: water fund clean water initiatives and they prove every built project. They work alongside strong local partners to build and maintain projects. Every time a water project is complete, GPS coordinates, photos, and a brief description of the project on Google Maps is posted. It’s just one of the ways they’re changing charity—holding themselves accountable to the highest level of transparency.

Benjamin Elmalek, Chief Digital Officer at Stone Street Coffee, said: “This is a big step for us as a company as it’s the first time we venture into this kind of partnership, and I’m personally super excited about this journey. It’s also a cause I care deeply about as it is rooted in my beliefs of water being accessible to all with no limitations. It’s a basic human right.

We will be giving 5% of our website sales over $50 back to charity: water to fund multiple wells across the globe in developing countries starting today. Water and coffee make so much sense in terms of how they correlate with one another from the ground level of the farmers to the end users who brew it, which is why we decided to work with charity: water. We want to bring this sense of consciousness to our end consumer and raise awareness.”