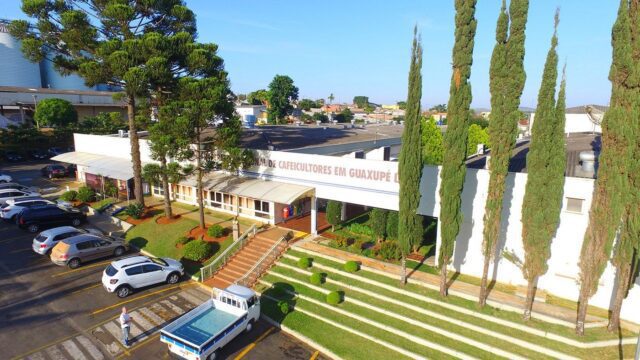 He was speaking on the sideline of the second day of the Agriculture Machinery, Implement and Input Fair (Femagri), organized by Cooxupé in the city of Guaxupé, Minas Gerais.

Cooxupé is Brazil’ largest coffee cooperative, accounting for around 14% of Arabica-type beans produced in the country. In 2019, it exported 232,380 60-Kg bags of coffee to the Middle East, up 95% from 2018. “It’s a pleasant surprise for Brazil. We’ve spread our sales into the markets in the Middle East. Turkey and the Arab countries have had a pretty high demand for coffee from Cooxupé,” Melo said.

Adding up all Brazilian exports in 2019, the Arab countries as a whole also purchased more – 1.78 million 60-Kg bags, up 4.9% from a year before, according to figures made public by the Brazilian Coffee Exporters Council (Cecafé).

Augusto believes that most of the shipments to the region are still commodity coffees. “The increase in purchases from Asian and Middle East has been higher than Europe and the [global] market]. Of course, there are some differences in the Middle East. Some demand special coffees, but most still purchase common coffee,” he pointed out.

But the cooperative expects that the demand for special, gourmet or certified coffees will grow in the region. “There is a very strong movement towards special and origin coffees, high-level coffees with a very high quality. Those who start drinking a better coffee hardly go back to the regular one,” the cooperative’s deputy chairman Osvaldo Bachião Filho stressed.

In 2020 Cooxupé forecasts a Brazilian crop of 62 million 60-Kg bags of coffee. Out of this, the cooperative expects to receive 6.8 million bags. It’s an optimistic outlook, as this is a high biennial year for coffee, when the harvest is larger.