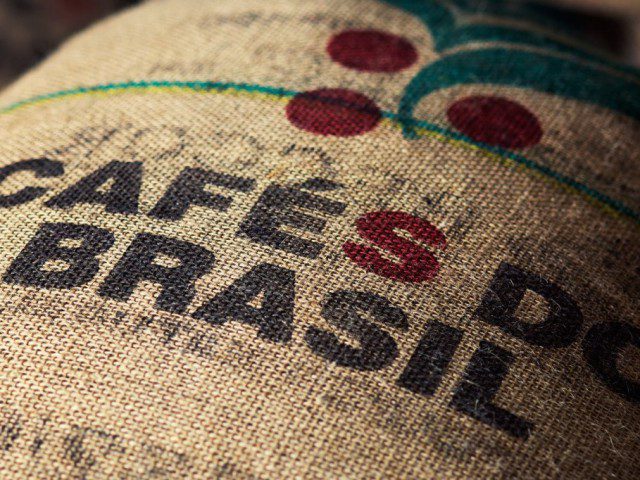 MILAN – In its third official estimate for 2015-16, released on Tuesday, Brazil’s National Supply Company (Conab) – the supply arm of the country’s Ministry of agriculture and food (MAPA) – has revised downwards its forecast for the 2015-2016 coffee crop.

The Arabica crop is pegged at 31.3 million bags (74.2 percent of the total output), down 3.1 percent on year. Significant losses are reported in Cerrado Mineiro and Sao Paulo, where production is down 26.8 and 16.4 percent respectively from 2014. 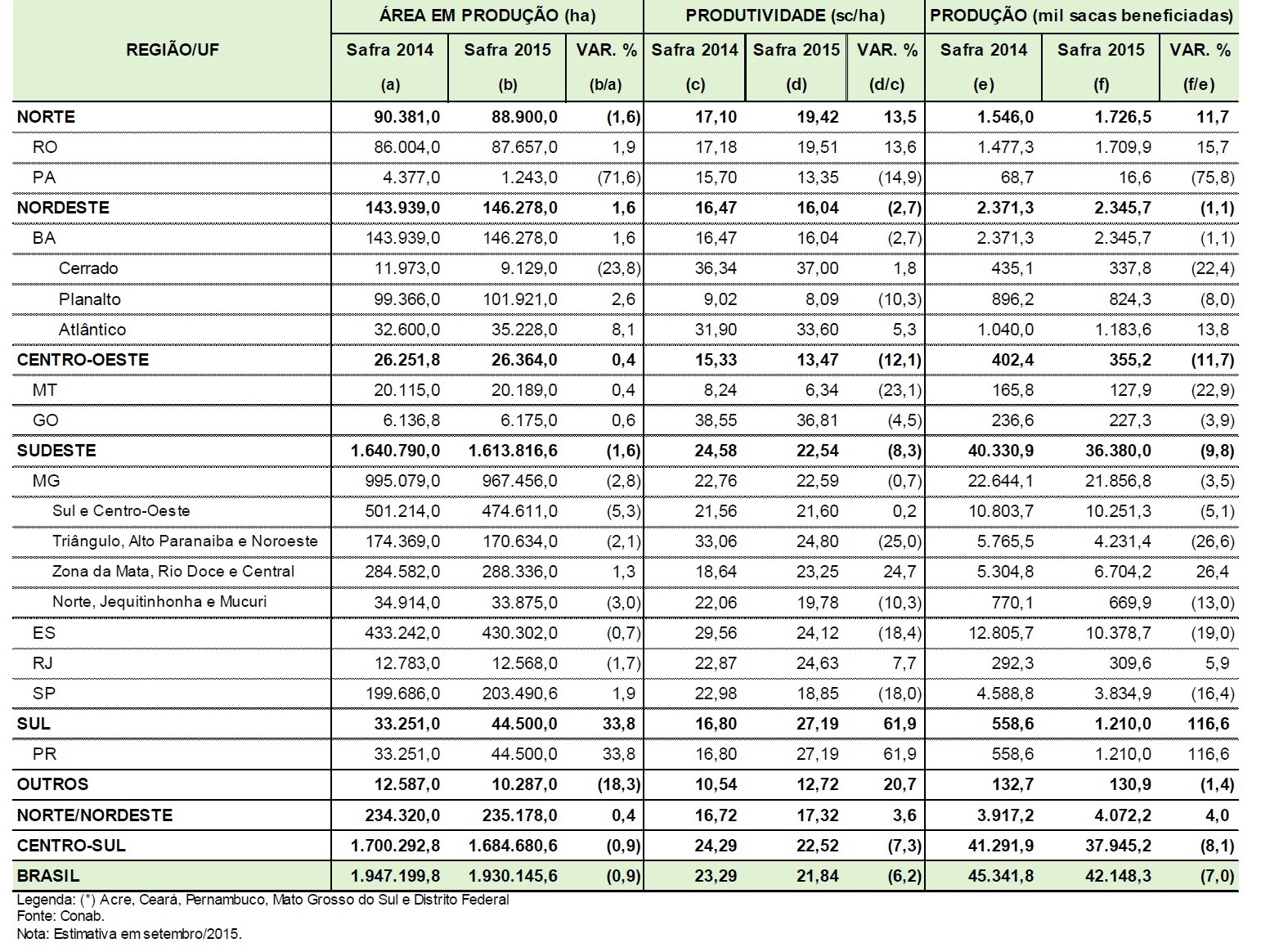 This reduction is attributable to lower production in the state of Espirito Santo – Brazil’s main Robusta producer – where the crops were affected by drought, high temperatures and heat stroke in December 2014, January and February 2015.

Ico surveys exporting members on the impact of Covid-19 on the global...

World  coffee  exports  hard  hit in May by the pandemic, Ico′s monthl...

Harvesting, dollar depreciation press down Arabica prices in the Brazi...