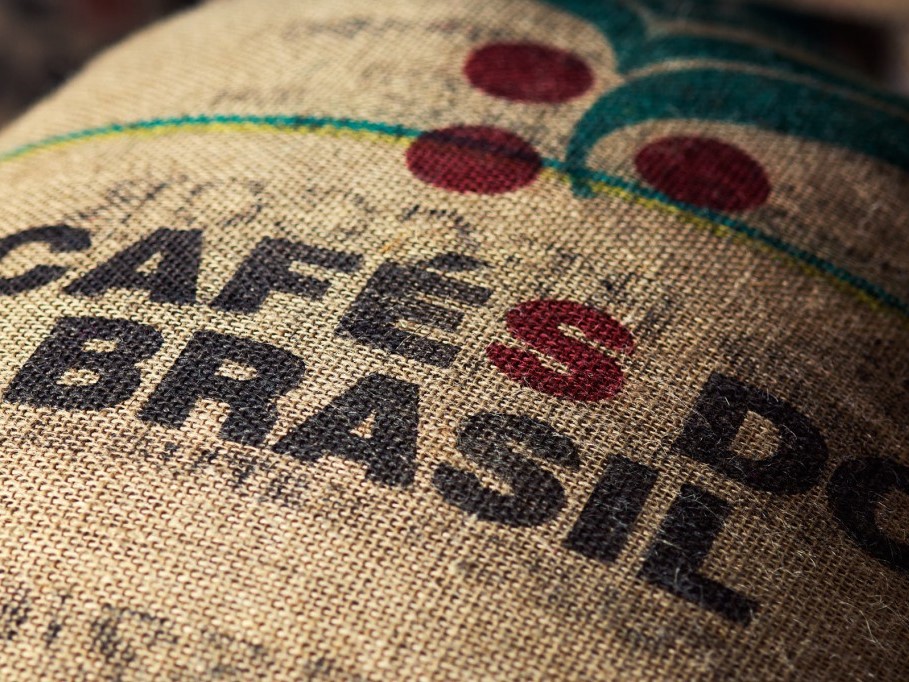 In its second official estimate for coffee year 2015/16, Brazil’s National Company of Food and Supply revised downwards the forecast for the upcoming crop to 44.3 million bags, the lowest level in four years, down 2.3 percent from the 45.3m bags produced in crop year 2014/15.

Arabica production is pegged at 32.91 million bags, up 1.9 percent on year. Robusta (Conilon) is expected to drop by 13% to 11.35 million bags, from a record figure of 13 million bags in 2014/15. The crop has been hit by adverse weather in the main growing region of Espirito Santo, where Robusta production was down 22 percent.

The Conab report noted “deficient moisture, high temperatures and strong sunshine” in Espirito Santo in late 2014 to early 2015, which resulted in smaller and undersized beans.

Coffee production (mostly of Arabica) in Brazil’s leading coffee state of Minas Gerais is expected to rise 4.4% to 23.64 million bags thanks to a sharp increase in the Zona da Mata region, which will offset lower outputs in the rest of the state and especially in Triangulo, Alto Paranaíba and Noroeste.

Sao Paulo, the country’s second largest producer of Arabica, will experience a larger than expected impact of the off-cycle, with output falling 16.4 percent on year.

Production will increase marginally in Bahia, with the Atlantico region more than offsetting lower outputs in Cerrado and Planalto.

Rondonia output (Robusta) is forecast to rise to 1.86 million bags, up 25.7 percent on year.