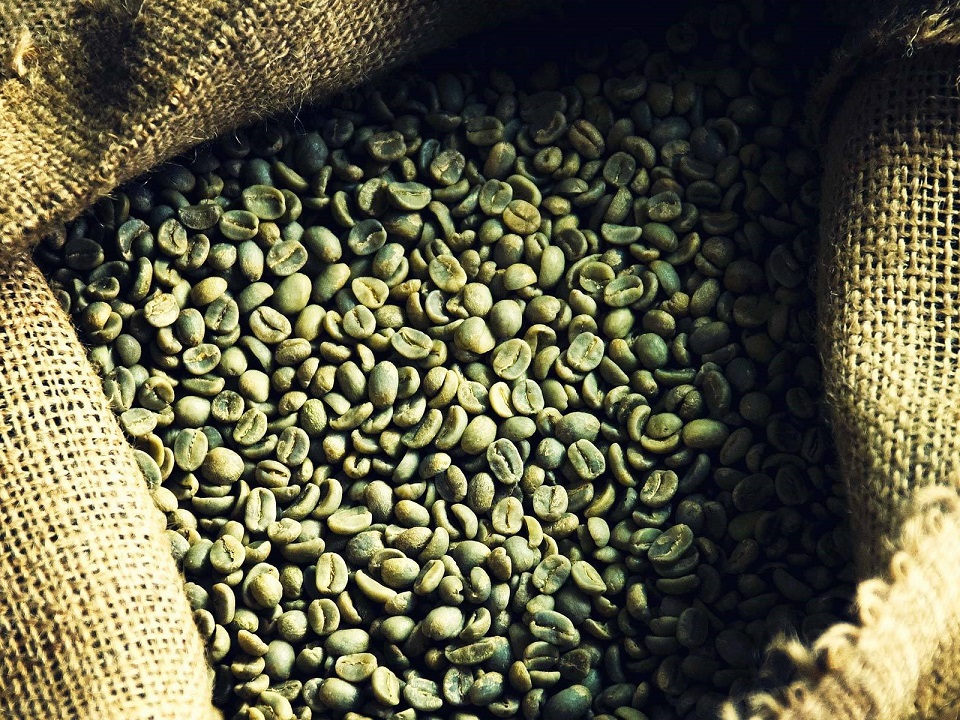 Nelson Louie, Global Head of Commodities for Credit Suisse Asset Management, said: “Financial risk appetite improved following some optimistic trade statements from the US and Chinese administrations, although the actual execution of a partial trade agreement remains elusive thus far. There is an incentive to have one by December 15th, which is when the latest round of US tariffs on Chinese goods is set to go into effect. Commodity prices may rise on improved demand and stronger global growth prospects if a trade agreement is in place. Future developments within the Middle East will be a key driver of energy prices. By month end, OPEC+ signaled it may extend its crude oil production cut agreement past the current March 2020 expiration date at their next meeting in early December. Meanwhile, civil unrest has been increasing in Iraq and Iran. So far, these events have not materially affected prices. If tensions were to escalate further within these oil-producing nations, it could potentially result in more upside price volatility.”

Christopher Burton, Senior Portfolio Manager for the Credit Suisse Total Commodity Return Strategy, added: “Despite the continuing US-China trade war, economic readings for both countries showed slight improvements. US GDP growth for the third quarter was revised higher to 2.1% while US New Homes Sales and Durable Goods Orders readings for October came in better than expected. Meanwhile, various manufacturing PMI readings for China were all above 50 for October, indicating growth, a reversal of previous contractionary readings. It may be that accommodative policies of both central banks have allowed their economies to stabilize, at least temporarily. Both countries continue to show commitment to attempting to prevent headwinds from slowing down growth within their respective borders.”