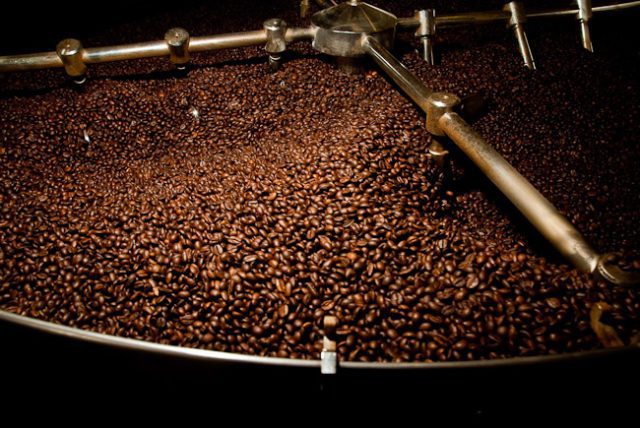 Following a Los Angeles judge’s decision to require Starbucks and other coffee sellers in California to put cancer warnings on their products, South Korea’s health authorities are also scrutinizing the risk of a potentially cancer-causing chemical in coffee

According to the Ministry of Food and Drug Safety Tuesday, the risk of acrylamide has come under scrutiny.

The ministry is also doing research on how much of the chemical people have been exposed to in light of coffee consumption soaring in recent years.

“Our findings will be announced as early as the end of this year,” a ministry official told The Korea Times.

So far, the ministry has said the level of acrylamide from coffee is not harmful to people.

Choi Do-ja, a Bareun Mirae Party lawmaker who belongs to the National Assembly’s health and welfare committee, said she will keep an eye on the issue and, if necessary, raise it during the next parliamentary audit.