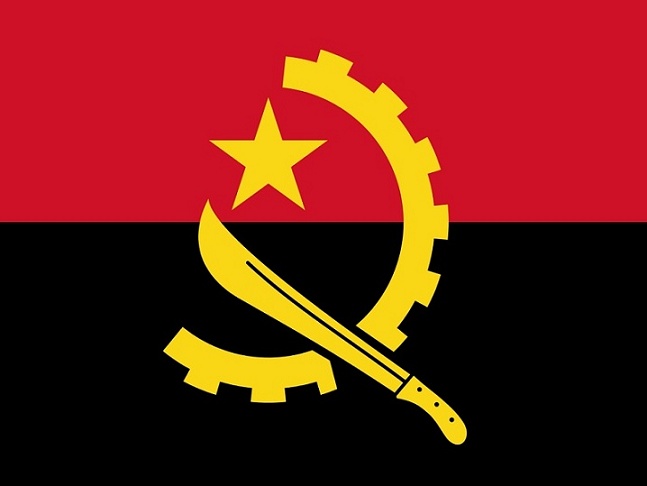 The minister also told Angolan news agency Angop that the reason Angola was no longer the world’s fourth largest coffee producer were that coffee production areas had been abandoned, labour had been reduced and acesss roads were now unusable, as well as the civil war, which was the main cause of the decline.

The minister did not detail how much coffee Angola consumed or exported in the last season, but admitted that current levels were far below the country’s potential.

“We are investing so that production and the quality of exportable coffee can increase,” the minister said.

Measures to drive coffee production include support for producers, such as the National Coffee Institute (Inca) supplying seedlings and expanding planting areas, providing loans to coffee growers and land for exploration.

The city of Luanda was built, in the colonial period, mainly using revenues from coffee and it was also coffee, especially from Waku Kungo, in Kwanza Sul province, which funded construction of roads and other buildings.

In Angola the provinces that traditionally produce coffee are Bengo, Kwanza Norte, Kwanza Sul and Uige.