Brazilian Coffee: a history of success and innovation 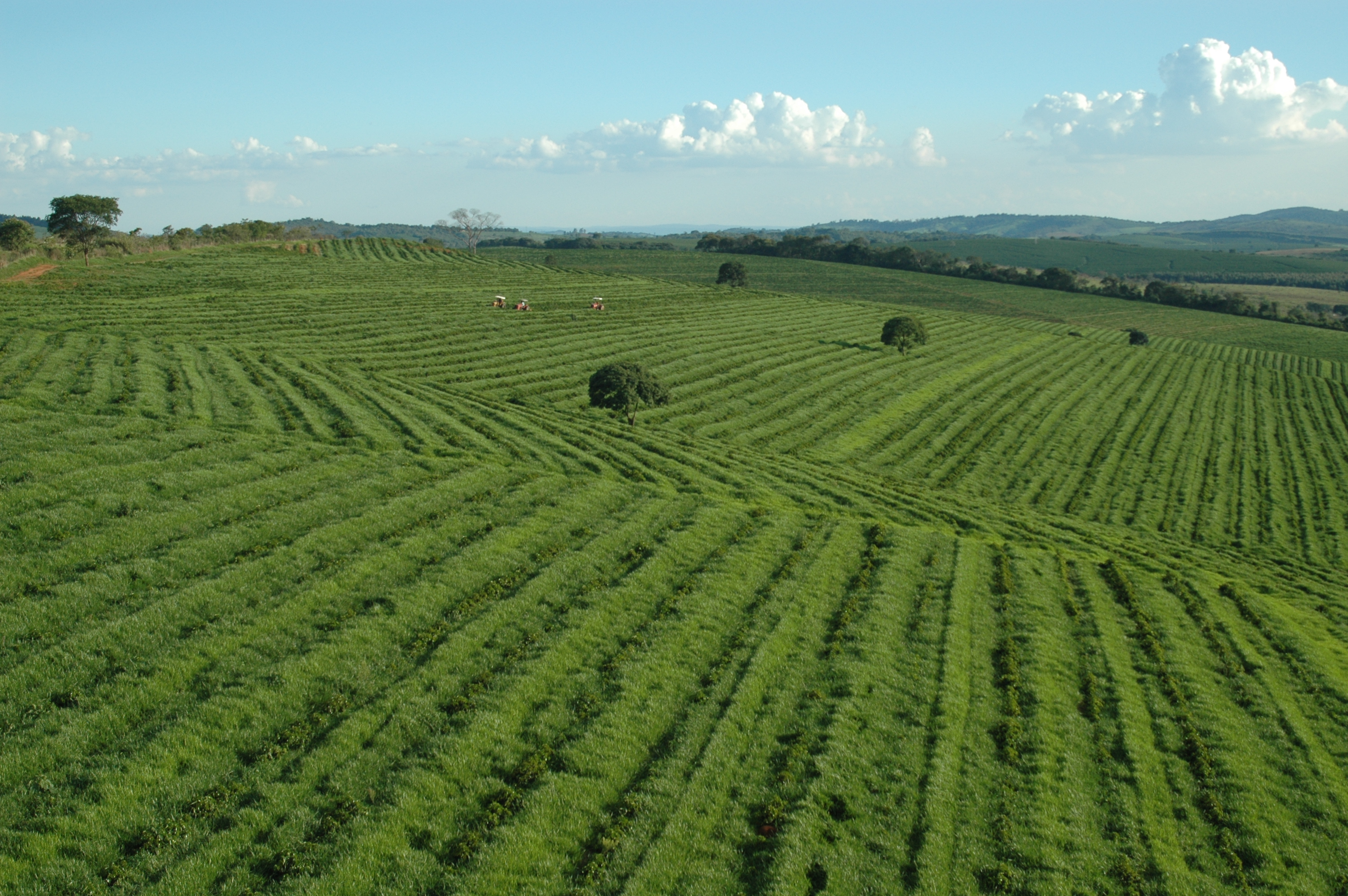 In a world in which sustainability is increasingly more important for everything that is produced and consumed, Brazilian coffee, a national and global passion, is one of the products that has more social and environmental attributes in the agricultural segment.

One of them is the intelligent management of the land. Over the years, the Brazilian Coffee industry was able to develop processes in order to produce increasingly more in smaller areas, making the whole chain sustainable by reducing costs, increasing productivity, generating more foreign exchange and sustainable value added when it spares the land, which can be used for other types of plantations.

To reach this high productivity level, which places Brazil as one of the leaders in production technology and coffee trade (considering the domestic and foreign markets), the industry invested heavily in recent years, and continues to use its best efforts in innovation and technology R&D, which contribute to even more intelligent and sustainable productive processes.

The base of this work was built around three pillars over the years: evaluations to reduce spacing in plantations, creation of new coffee cultivars and improvements in land fertilization techniques, soil management and pruning.

“This considerable change in the coffee productive chain began long time ago, more specifically in the 1970s, when the Brazilian government perceived that the policy adopted in the previous decade, of closing incentives for coffee, and even eliminating plantations in some areas, had been a mistake,” explains José Edgard, president of Procafé, a foundation created with the purpose of preserving and activating the former Brazilian Coffee Institute (IBC) technological assets, thus maintaining the genetic bank, labs, experimental farms and technical staff for research and dissemination of coffee technologies.

According to José Edgard, from 1970 onwards with the return of government incentives, Brazilian coffee crops began to expand again, developing and modernizing its processes to increase coffee plantations yield and sustainability.

In this sense, the Procafé executive recalls that the first step in this direction was given at that time, with an extensive study of land spacing for plantations. “We had to produce more in less space.

Our research work showed that we could reduce the areas without losing productivity. Little by little, we implemented this change in all regions and evolved the system. Today, we produce three times more using only half of the extension of the plantations”, he notes.

Another important step was the R&D of new more productive coffee cultivars, more tolerant to climate conditions and resistant to diseases.

“Today, we work strongly in Procafé looking for new cultivars with high productivity levels. We were able to create two options – Acauã e Asa Branca, for example – which can yield 20% more than common coffee”, says Edgard.

There are also improvements in the pruning processes. Recently, Embrapa Rondônia synthesized a new technique called formation pruning, a methodology that allows producers to standardize production pruning, and the formed stems of which will have the same age.

The technique, in addition to increasing productivity of coffee plantations of the canefora species (Conilon and Robusta) by 30% in the first crop, also helps to organize the process. Without this methodology, pruning was carried out with no determined criteria and empirically, reducing productivity.

According to Nelson Carvalhaes, president of the Brazilian Coffee Exporters Council (Cecafé), all innovations added to better fertilization processes and soil spraying, turning Brazil into a reference in the world for coffee productivity and quality.

“It is very important to continue in this direction, increasingly investing to bring more added value and sustainability to the whole productive chain and to consumers.

In this context, R&D entities, such as Procafé and Embrapa, are fundamental partners, and Cecafé and its members will always continue to support and help with whatever is required,” says Carvalhaes

SourceCecafé - Brazilian Coffee Exporters Council
Share
Facebook
Twitter
Pinterest
WhatsApp
Previous articleMillennials drive growth of “fourth wave” iced coffee, but where do we go from here?
Next articleCoffee production in Angola is 1/20 of levels 40 years ago