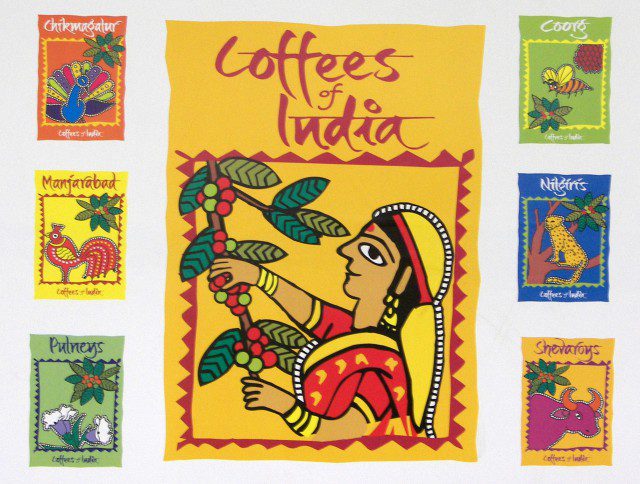 MADIKERI, India – Coffee prices in India have been falling sharply since January, compounding the worries of drought-hit growers.

However, Robusta coffee prices have remained relatively stable, falling a little over 7 per cent to Rs 6,500 a bag (50 kg) from Rs 7,000 in January, trader Rajiv Kushalappa told Express on Thursday.

What has baffled growers is that coffee prices have come down despite an 8.5 per cent fall in India’s coffee output this year.

While the Coffee Board said it is trying to figure out the reasons for the decline in prices, local markets appear to be reflecting the trend elsewhere in the world.

Coffee prices hit a seven-month low on London Commodity Exchange on Wednesday and the trend was similar in Vietnam and Indonesia. According to media reports, coffee exports from Vietnam was down 17 per cent in April month-on-month, but it was still above the market expectations, perhaps having a bearing on market sentiments across the world including India.