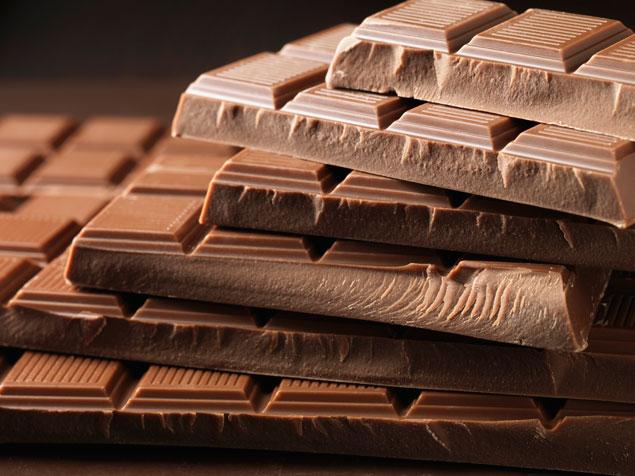 WASHINGTON, U.S. — Researchers are presenting a new method for determining where a particular chocolate was produced — and someday, which farm its beans came from — by looking at its chemical “fingerprint.” The results of the study were presented through the American Chemical Society (ACS) SciMeetings online platform.

“The project originated out of an idea I had for a lab in one of the courses I teach,” says Shannon Stitzel, Ph.D., the project’s principal investigator. “The method we used to analyze chocolate bars from a grocery store worked well in the class, and the exercise piqued the students’ curiosity. So, I started reaching out for more interesting samples and tweaking the technique.”

Many factors can affect a chocolate’s flavor and contribute to its unique chemical make-up. The process of making chocolate begins with the pods of the cacao tree. The genes of the tree the pods are harvested from, as well as the environment the tree is grown in, can affect the composition of the final product. Processing steps can also change a chocolate’s complex chemistry. Generally, after cocoa beans obtained from the pods have been fermented, dried and roasted, they are ground into a paste, called cocoa liquor, which contains cocoa solids and cocoa butter. Sugar and other ingredients are added to the liquor to make chocolate. Any of these steps could be varied slightly by the company performing them, leading to differences in chocolate composition. Even more variation between chocolates from different regions can come from naturally occurring yeast in the pods that surround the beans, which can affect the fermentation process, thereby influencing the flavor compounds in chocolate.

Authenticating the country of a chocolate’s origin is an important piece of information. Drilling down to the specific farm where a chocolate’s beans were grown could help verify that the product is “fair trade” or “organic,” as its label might suggest, or that it has not been adulterated along the way with inferior ingredients.

Early on, Stitzel’s experiments at Towson University involved a well-known method for geographic determination. She used elemental analysis, which has been used to identify the source of a myriad of unknown materials. However, Stitzel wanted to go further and analyze the organic compounds in cocoa liquor to see if any of them remained after various processing steps. If so, they could be used as markers for more precise authentication testing.

Through a friend in the industry, Stitzel acquired single-source samples of cocoa liquor from all over the world. Her undergraduate student, Gabrielle Lembo, used liquid chromatography (LC) to separate the cocoa liquor compounds from various samples and mass spectrometry (MS) to identify their chemical signatures. Lembo’s results showed that LC-MS is a robust analysis technique. Compounds, such as caffeine, theobromine and catechins, are detected in different patterns that make up a signature fingerprint. This fingerprint indicates provenance and cannot easily be finagled by nefarious producers.

Stitzel says that eventually their method could be used to help map out the expected flavor profiles of a chocolate, given its chemical signature. And she says it would be interesting to first determine the fingerprint of a cocoa bean, then gather fingerprints with each consecutive processing step to see how they change. For now, her students are expanding the application of the analysis method by looking at the chemical signatures of various forms of fair-trade and organic coffee.

The American Chemical Society (ACS) is a nonprofit organization chartered by the U.S. Congress. ACS’ mission is to advance the broader chemistry enterprise and its practitioners for the benefit of Earth and its people. The Society is a global leader in providing access to chemistry-related information and research through its multiple research solutions, peer-reviewed journals, scientific conferences, eBooks and weekly news periodical Chemical & Engineering News. ACS journals are among the most cited, most trusted and most read within the scientific literature; however, ACS itself does not conduct chemical research. As a specialist in scientific information solutions (including SciFinder® and STN®), its CAS division powers global research, discovery and innovation. ACS’ main offices are in Washington, D.C., and Columbus, Ohio. 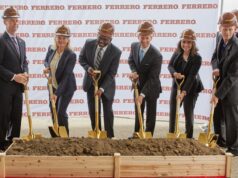