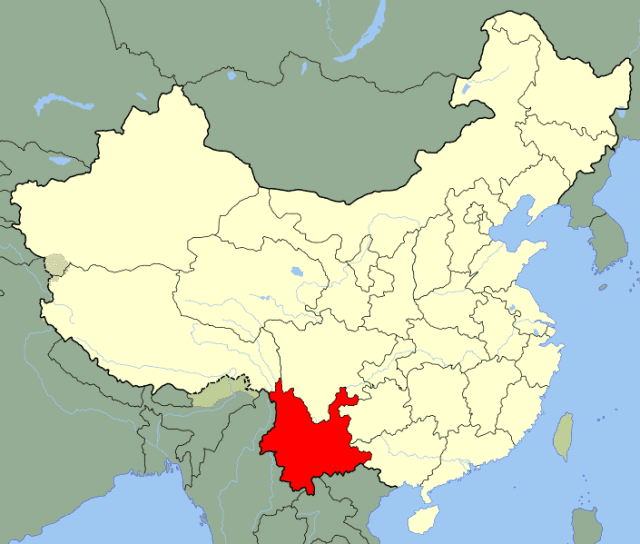 Nestlé opened its first coffee center on Friday in southwest China’s Yunnan Province. The facility will train local farmers and boost coffee consumption in a nation of tea lovers.

The center, located in Pu’er City, is expected to be the largest training base in China for coffee farmers, agronomists and business professionals. It will have a quality assurance coffee laboratory and an integrated handling and storage facility, said Christian Schmid, executive vice president of the Nestlé Greater China region.

Yunnan is the largest center for coffee plantations in China, its bean output accounts for over 98 percent of the national total. The province produced nearly 100,000 tonnes of coffee in 2013.

Pu’er is also a famous production base for a variety of fermented dark tea.

Nestlé started to establish coffee-related technical assistance projects and model farms in the province in 1988.

Some like it hot: How a temperature gauge transformed the coffee indus...