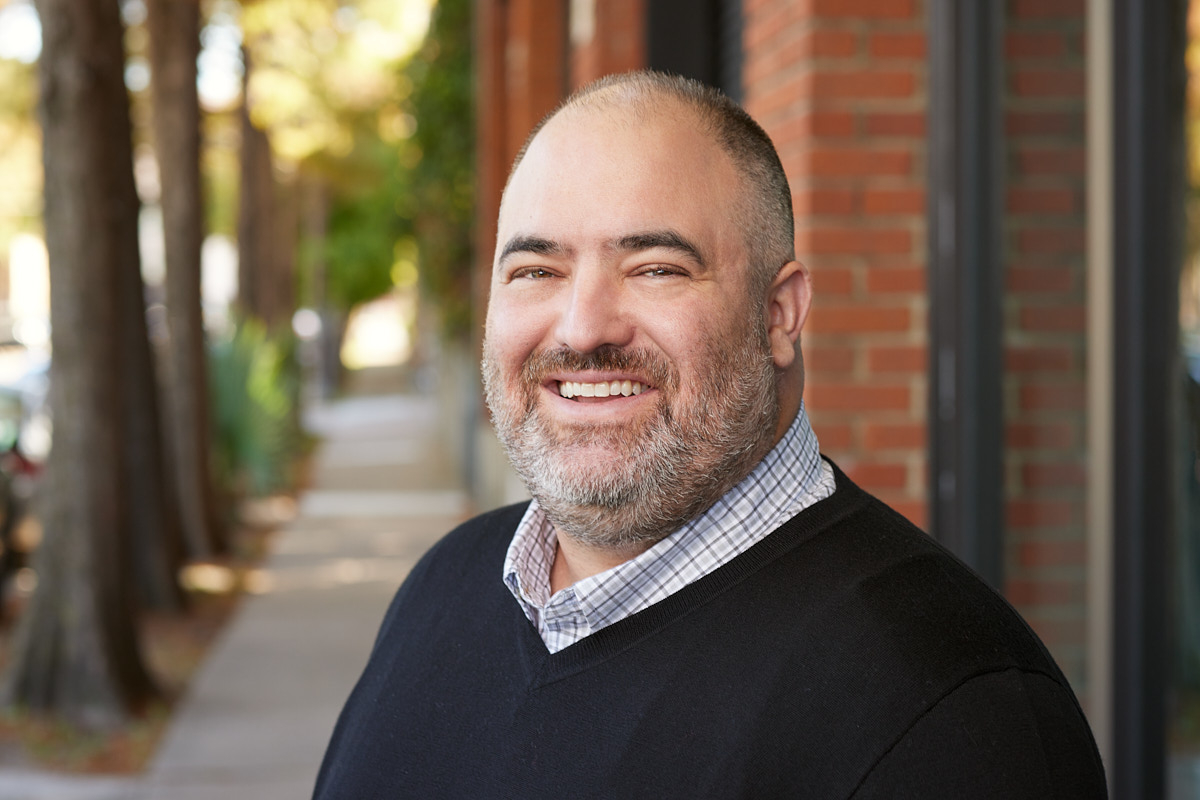 GRANTS PASS, Ore., USA – Dutch Bros Inc., a west coast-based drive-thru beverage company, has announced the appointment of Stephen Gillett to its Board of Directors and Audit and Risk committees of the Board. Gillett brings significant C-suite leadership experience at multiple industry leading brands, including Verily, Symantec and Best Buy.

In addition to his executive roles, Mr. Gillett has public company board experience across technology and retail including Chipotle and Symantec, and serves on the board of consumer technology company, Discord.

He also serves on the board of the University of Oregon, Phil and Penny Knight Campus for Accelerating Scientific Impact.

“Technology is at the forefront of our industry and key to our growth,” said Joth Ricci, president and CEO of Dutch Bros Coffee. “Stephen’s experience as a senior executive, his extensive and groundbreaking work in cybersecurity and the tech sector, and his dedication to connecting with communities will be invaluable to Dutch Bros.”

Stephen Gillett is Chief Operating Officer at Verily, an Alphabet company founded at the convergence of healthcare, data science and technology. Previously, he was co-founder and CEO of Chronicle, an Alphabet cybersecurity company that is now part of Google Cloud. He also served as EVP, COO and board member at Symantec, EVP and president of Best Buy Digital and Business Operations, and was part of the founding Starbucks transformation leadership team as chief information officer and general manager of Digital Ventures.

“I’ve had the privilege to see up close how the interaction between modern technology, digital capabilities and business operations can grow and enhance an organization to create differentiated experiences with their customers and partners,” said Gillett. “Dutch Bros is at a key point in its growth, where I hope to share these experiences and help the leadership team achieve their goals.”

Stephen holds a MBA from San Francisco State University and a Bachelors of Science from the University of Oregon.