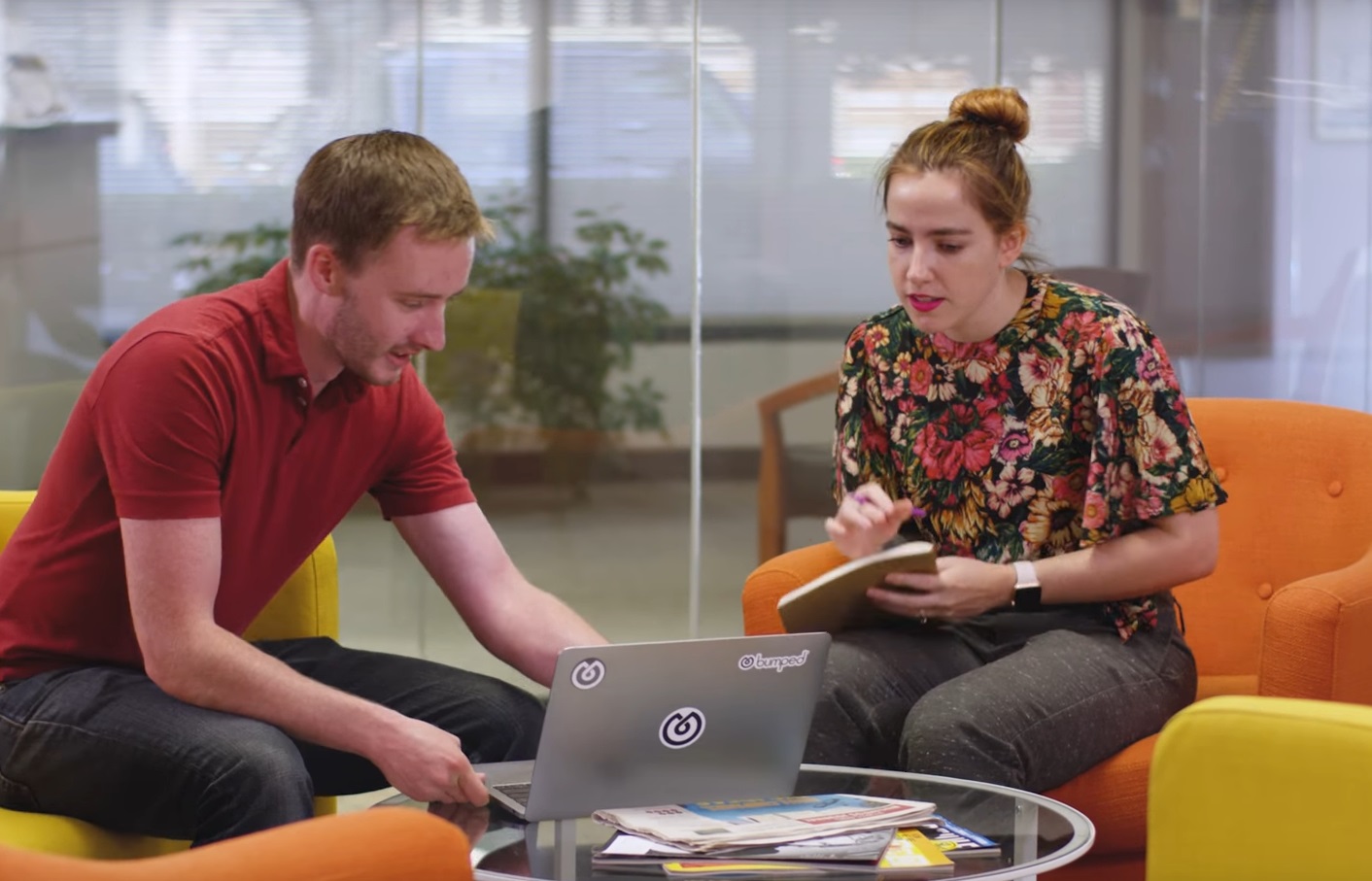 PORTLAND, Ore., USA – Bumped— the tech company on a mission to create an ownership economy via stock rewards — released data from their two-year pilot study indicating that customers who became Starbucks owners spent more with the coffee brand, and visited stores more frequently.

Bumped users who were rewarded in fractional shares of stock for their spending with Starbucks on average visited the store 35 percent more often and spent an additional 53 percent monthly. What’s more, once customers became owners they spent more at every visit with an increase in basket size.

Customers were rewarded in fractional shares of Starbucks stock. The validity of this study was not influenced by brand participation

“We were surprised by these results given the maturity and quality of the Starbucks loyalty program,” says David Nelsen, CEO & Founder of Bumped. “To see this level of lift and engagement speaks to the power of ownership as a game-changer in the rewards space.”

The findings of the holistic Bumped pilot were researched and reported on by The Columbia School of Business, who released their independent study in February 2021.

Bumped is a tech company on a mission to create an ownership economy. The Bumped platform gives consumers the power to turn their everyday spending into free stock ownership, and their suite of tools helps businesses reward their customers in fractional shares of stock. Bumped believes that we all create the economy together, and we all should have the opportunity to benefit from it. Learn more and say hello at bumped.com.