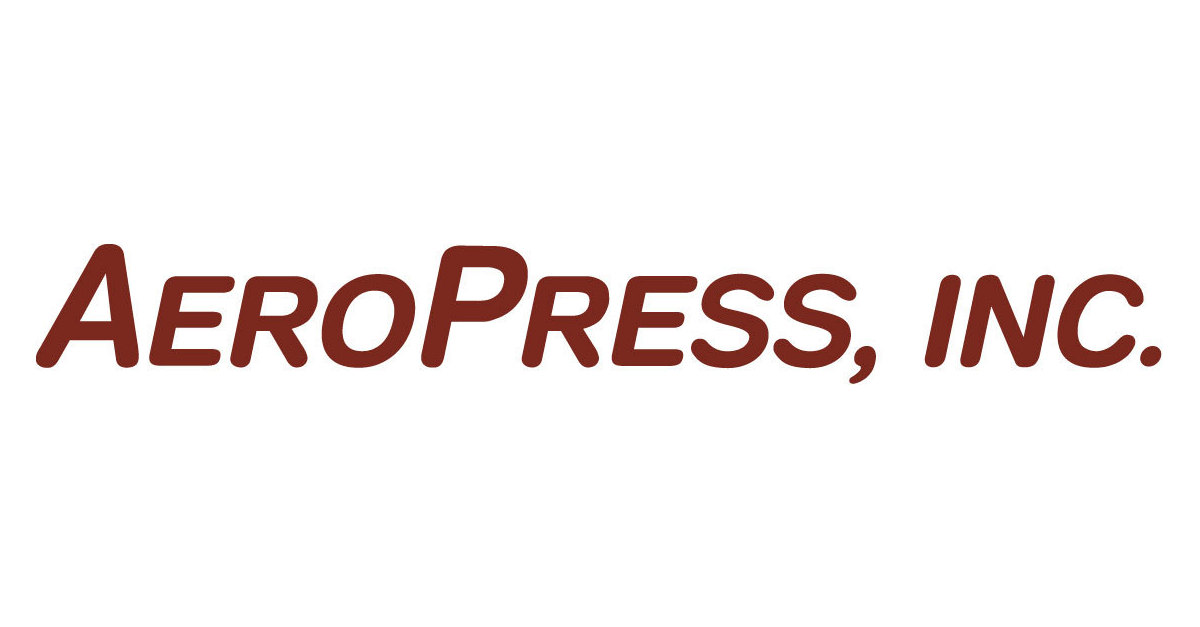 VICTORIA, British Columbia & PALO ALTO, Calif. – Tiny Capital Ltd (“Tiny”), a Canadian holding company, today announced an investment in AeroPress, Inc., makers of the AeroPress® coffee maker, which was created by inventor and engineer Alan Adler. Adler continues to be involved and retains ownership in the business. The AeroPress coffee maker has enjoyed rave reviews and a passionate following from coffee lovers globally since its debut in 2005 and is popular in over 80 countries. Millions are in use worldwide.

At the end of 2019, the Company launched the AeroPress Go™ which is engineered to provide the brewing capabilities of the original AeroPress plus a convenient drinking mug that doubles as a carrying case, optimized for traveling, camping, or just going to work.

AeroPress, Inc. also provides support to the annual AeroPress World Championships, a separate entity that brings together over 3,000 competitors in over 60 countries to see who can brew the best cup of coffee.

“We are thrilled to join Alan, the AeroPress team and the amazing AeroPress fans,” said Andrew Wilkinson, Co-Founder of Tiny. “We’re committed to maintaining the brand’s quality that has won so many coffee lovers around the world and look forward to becoming part of this community.”

“The worldwide embrace of the AeroPress has been an inventor’s dream,” said Adler, founder of AeroPress, Inc. “This partnership with Andrew, Chris and the team at Tiny will help us create new coffee products. Our culture of quality and performance will remain at the heart of our pursuit to provide the most delicious coffee to coffee fans around the world.”

In 1984, while teaching engineering at Stanford University, Adler invented the Aerobie flying ring which was used to set a Guinness World Record for the farthest thrown object. He founded his company to make the Aerobie ring and added other sport toys over the next decades. He sold his sport toy business in 2017 to focus on coffee.

Alan began researching coffee brewing in 2002. His breakthrough was the use of air pressure to speed the filtering process and minimize bitterness. The invention was named the AeroPress Coffee Maker and introduced in 2005 at the Coffee Fest trade show in Seattle, WA.

Wilkinson continued, “I’ve been a daily user of the AeroPress for a long time, and one morning I looked down at it and said ‘I wonder who owns this’. My partner Chris and I sent Alan an email, flew down to see him, and have been begging him to let us invest ever since. We’re thrilled to be able to bring marketing to help put AeroPresses in homes, offices, and backpacks all over the world. It’s an incredible business.”

The existing AeroPress team will continue to work at headquarters in Palo Alto, California and manufacturing will continue at the same factory in the San Francisco Bay Area as it has for decades.