MILAN – Brazil’s National Supply Company, or Conab, has released on Friday 20th December its fourth official crop estimate for the 2013/14. Coffee production is pegged at 49.15 million 60 kilogram bags of processed coffee. This is significantly up from September’s third estimate of 47.54 million.

Despite the occurrence of an off-year in the biennial cycle of Arabicas, this season’s output is only 3.3% off from last year’s record crop of 50.83 million bags, Conab data show. The fall in production is attributed to a lower Robusta crop, while the output of Arabica is virtually unchanged on year (click the icon to enlarge the table). 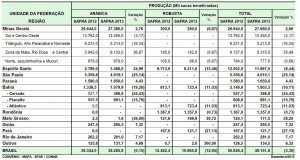 This is the largest crop ever produced in an off-year. Brazilian coffee growing has always been associated with biennial cycles −“on years” of large production followed by “off years” of low production – as Arabica trees need time to recover after bearing large quantities of cherries.

In the graph below, it is observed that the adoption of advanced technology by Brazilian coffee growers − such as irrigation, pruning and earlier harvesting – has generated yield increases at farm-level and narrowed the range between on-year and off-year crops.

On the other hand, the crop of Robusta is down 12.95% on year to 10.8658 million bags, as irregular rainfall combined with above average temperatures lowered yields in Espirito Santo, Brazil’s biggest producer of this variety.

The field survey was conducted, in the period from 1st to 14th December 2013, in the states of Minas Gerais, Espírito Santo, Sao Paulo, Bahia, Parana, Rondonia and Goias, which correspond to 98.6% of national production.

The largest area is concentrated in Minas Gerais, with 1.231.778 hectares consisting almost exclusively (98.85%) of Arabica coffee.

This represents 53.49% of the total area cultivated with coffee in Brazil.

This state is the largest producer of the Robusta variety, accounting for 63.25% of total output in the country. 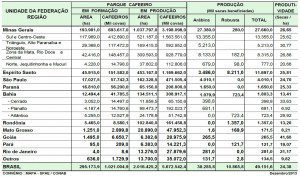 The production of Minas Gerais is estimated at 27,660,468 bags of coffee. The average productivity of the state was of 26.7 bags of coffee per hectare.

In comparison with the previous crop, Conab’s figures indicate an 2.7% increase in production.

This increase is primarily due to good cultural practices driven by high coffee prices in the past two years as well as by the inversion of the biennial production cycle in regions such as Zona da Mata, Serra da Mantiqueira and the South of Minas.

In Cerrado Mineiro coffee production is estimated at 5,213,158 60 kg bags, representing a 16.3% decrease compared to the previous harvest.

This drop in production resulting from the negative year in the production cycle was minimized by good crop yields in the regions of Mantiqueira and Midwest, and by the inversion of the biennial pattern in some municipalities, such as Nepomuceno.

There were reports of pest problems, related to localized attacks of “coffee berry borer” and “rust”.

In the North of Minas, Jequitinhonha and Mucuri, the estimated production  is of 776,739 bags, with an average yield of 20.7 bags/ha.

In Zona da Mata, field surveys indicate an increase in production of 35.5% when compared to the previous harvest.

The production area for the region is estimated at 309,593 hectares, up 1.8% over last season. The average yield achieved was 26.9 bags/ha. 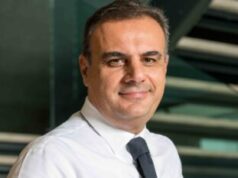 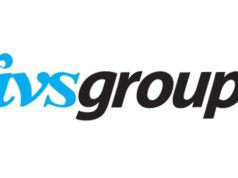