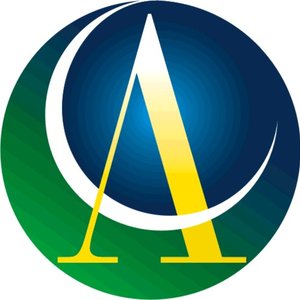 MILAN – The Arab Brazilian Chamber of Commerce (ABCC) has revealed plans to increase coffee exports to the Middle East.

ABCC in conjunction with the Brazilian government has begun a campaign to fly some of the Middle East’s biggest coffee importers and a select group of food and beverage companies to the ‘Expodireto Cotrijal’ agricultural fair being held in the Brazilian state of Rio Grande do Sul.

In recent years there has been a significant increase in Brazil’s coffee shipments to the Middle East, which can be attributed to the successful work achieved by the Arab Brazilian Chamber of Commerce over the years.

However, GCC countries represent only a small share of Brazil’s coffee exports, with sales down 20% in 2012 to AED 59 million ($16 million).