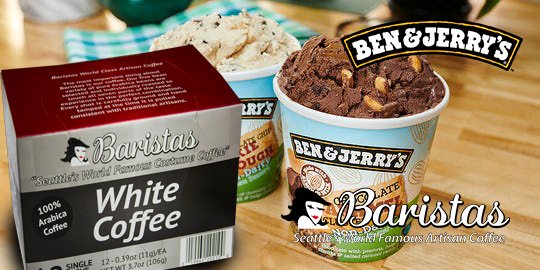 SEATTLE, WA, U.S. – Baristas Coffee Company / Munchie Magic has doubled its locations over the past 30 days bringing the total locations open from 12 to 24. Munchie Magic had previously opened 12 locations since Washington State issued a statewide stay at home order on March 23rd, 2020.

This marks the twenty-fourth new location opened since the order took place. The company has been designated as an essential business as it supports the supply of foods and other goods to the consumers who are staying at home.

Barry Henthorn CEO stated: “Munchie Magic has seen a very strong surge in sales and in our ability to attract qualified new locations. The recent growth further validates the business model and the underlying technologies being developed in a real-world environment.”

The media buys, integration, technology development other cutting edge marketing for the Munchie Magic virtual restaurants are made possible and are being created via digital media/technology frontrunner ReelTime Media www.reeltime.com.

The integration consolidates and analyses data from the delivery partners DoorDash, Uber Eats, and GrubHub along with sales, cost information, and pertinent demographics from Munchie Magics’ Pick up Partners. ReelTime Media’s capabilities are redefining how companies are evaluating and purchasing their TV, radio, print, and other new digital media.