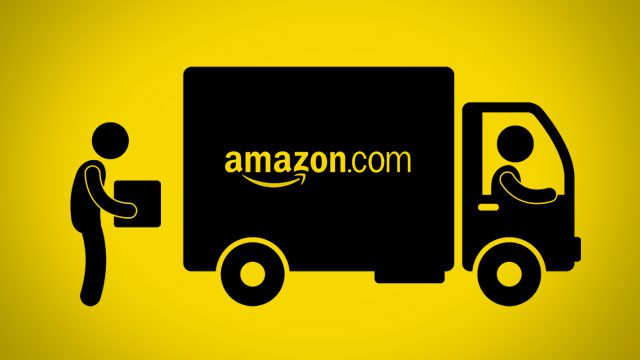 Trust Jeff Bezos to push the envelope when it comes to taking the online retail battle to his competitors. At a time when the digital retail business is being challenged by the brick-and-mortar ones through private labels, Bezos has let it be known that Amazon would follow suit.

Reports published in the Wall Street Journal suggests that Amazon will soon introduce new lines of its private label brands over the coming few weeks and months. Of course, the report does not quote any individual as the source for the report (Full report – Can be read only with subscription).

So, what are these perishables that Amazon plans to sell in the United States, and possibly other geographies in the short to medium term? The report suggests that these items would cover three broad areas, imaginatively named ‘Happy Belly’, ‘Wickedly Prime’ and ‘Mama Bear’.

It could include everything from spices, tea, coffee and nuts to baby foods and vitamins to a range of household use products such as detergents and diapers.

The move comes in the light of similar strategies detailed by major retailers including Walmart, Target and Costco, which made it known that the margins for such private label portfolios tend to be higher due to the savings on marketing and brand development costs.

It is worth mentioning here that sales from branded stores in the United States grew USD 118.4 billion during 2015, which represents an all-time record growth in excess of over USD 2.2 billion year-on-year.

A report published on The Verge suggested that Amazon had tried its hand at selling diapers in the past, but gave up the idea over design challenges. The company has dabbled in private labels across gadgets and cables, clothing and some select health and wellness products.

Of course, it remains to be seen whether Amazon looks at India where most of its competitors have launched their own product line, albeit only in electronics and fashion. At first glance, this could make sense to someone like Bezos who would see growing interest in online purchases amongst the middle class as a sure-shot experiment in the perishables delivery business. 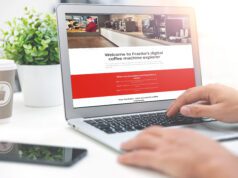 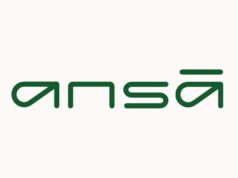