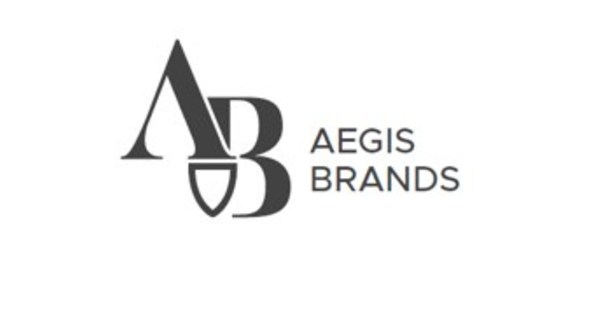 MISSISSAUGA, ON, Canada — Aegis Brands Inc. announced on February 8, 2021, that it has entered into a definitive agreement (the “Purchase Agreement”) to sell substantially all of the assets comprising its specialty coffee brand Second Cup Coffee Co. (“Second Cup”) to Quebec-based Foodtastic Inc. (“Foodtastic”), an emerging leader in the restaurant franchising industry (the “Transaction”).

“Second Cup has been a Canadian staple for almost 45 years and we’re excited to welcome them into the Foodtastic family” said Peter Mammas, President and CEO of Foodtastic. “We look forward to working with all our new franchisees and emerging through this pandemic with a revitalized Canadian leader in the premium coffee segment. This acquisition is consistent with our strategy of acquiring quality Canadian brands with growth potential.”

“We are pleased that the Second Cup brand and franchisees have the opportunity to evolve with a new Canadian partner,” said Steven Pelton, President and CEO of Aegis. “At Aegis we will now focus on further development of Bridgehead Coffee and Hemisphere Cannabis, while seeking out exciting new growth and acquisition opportunities.”

The purchase price under the Transaction consists of $14 million in cash payable on closing (subject to customary closing adjustments), as well as a post-closing earn-out based on royalties earned from certain Second Cup cafés opened following closing. The Transaction will significantly strengthen Aegis’ balance sheet and permit the Company to accelerate its previously announced growth strategy through accretive acquisitions.

Aegis inherently believes in the power of the entrepreneur. Future acquisition targets will ideally have a strong vision for their brand and the founder at the helm.

“This is a pivotal moment for Aegis Brands. We see many potential opportunities to help talented entrepreneurs and strong brands as they emerge from the challenges of the pandemic,” said Pelton. “We are excited about the opportunity to uncover new opportunities for growth. Aegis was created with the vision of building a portfolio of amazing brands that can grow and flourish with access to our resources and expertise. We are committed to letting each company operate as an independent brand, while supporting, promoting, and protecting the Company through its many stages of growth.”

Shareholder Approval and Recommendation of the Board

Under the terms of the Purchase Agreement, an affiliate of Foodtastic (the “Purchaser”) will acquire substantially all of the assets of the Second Cup business and will assume the post-closing liabilities of the business and pre-closing contractual lease liabilities of Aegis associated with franchised cafés (subject to certain limited exceptions).

The closing of the Transaction is subject to the receipt of certain third-party consents, as well as a number of other customary conditions, including with respect to the truth and accuracy of the parties’ representations and warranties and material compliance with their respective covenants.

Copies of the Purchase Agreement and the management information circular to be mailed to common shareholders in connection with the Transaction will be filed with Canadian securities regulators and will be available on the SEDAR profile of Aegis at www.sedar.com. Shareholders are urged to read the management information circular and the other relevant materials when they become available, as such materials will contain important information regarding the Transaction.

Founded in 1975, Aegis Brands Inc., formerly The Second Cup Ltd., is a Canadian specialty coffee retailer operating franchised and company-owned cafés across Canada. In November 2019, the Company announced its intention to implement a new operating structure in support of its new strategy. The Company now owns and operates the existing Second Cup Coffee Co. specialty coffee business as part of a portfolio of brands that also includes Bridgehead and Hemisphere Cannabis Co. For more information, please visit www.aegisbrands.ca or find the Company on Facebook and Twitter.