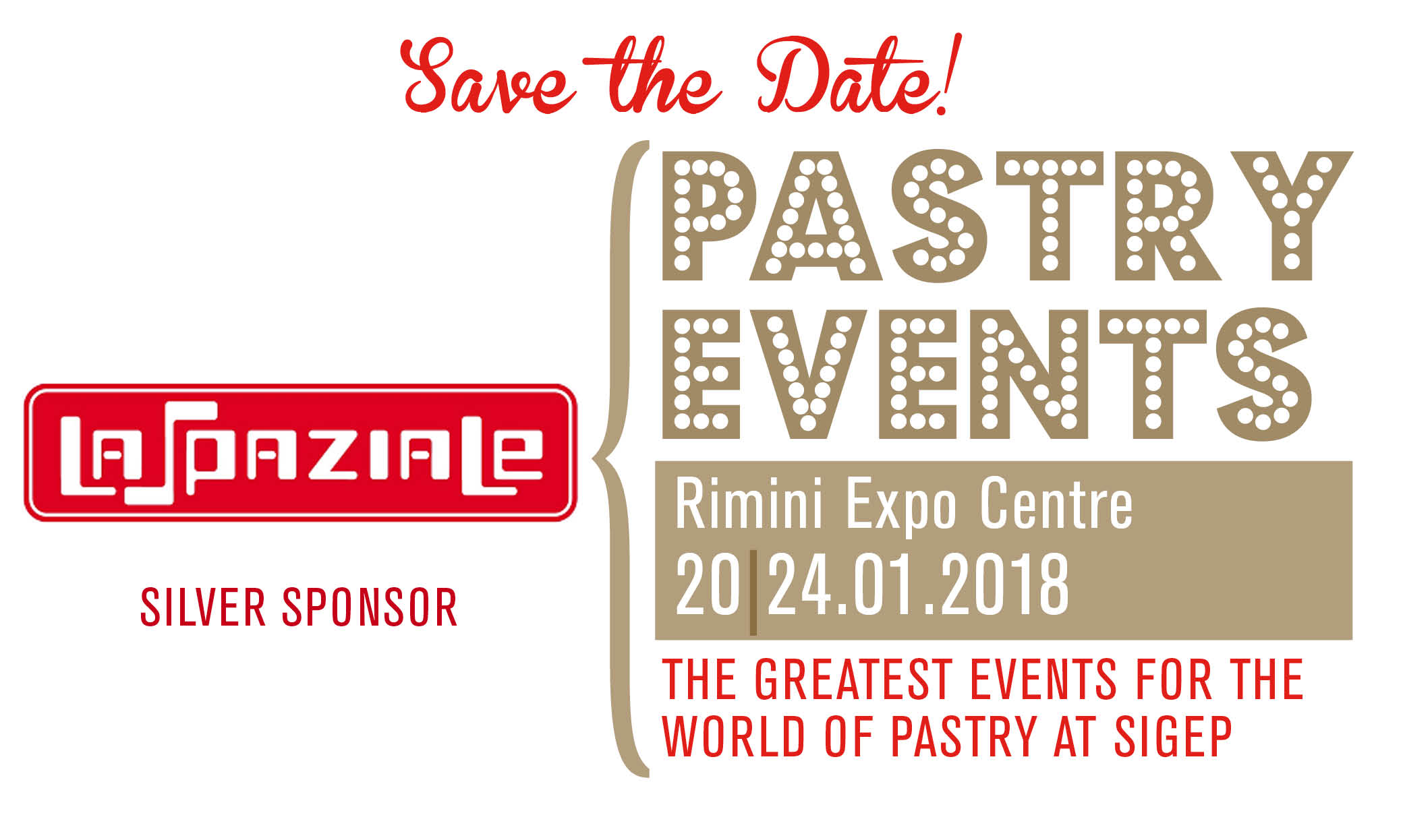 RIMINI, Italy – La Spaziale will take part to 39° edition of Sigep (Rimini, January 20th-24th 2018) with a new look, as confirmation of its growing success achieved by an annual production of over 17.000 coffee machines.

Positioning among the leading manufacturers of espresso coffee machines, the Bologna-based company is getting ready to celebrate in 2019 50 years of business activity.

Started as a family business, La Spaziale now boasts 140 employees between the headquarter in Casalecchio di Reno and the operating production facility in Jesolo, beside having a direct presence on strategic markets such as Brazil, Usa and Romania.

Nowadays there is a higher and higher demand of its products on foreign markets, where it is making 60% of a sales turnover which has now exceeded 30 millions euro.

A great part of its success is due to the strong interest in supporting the excellence of made in Italy in those  areas traditionally more related to espresso, such as the craftmanship of ice cream, pastry, confectionery and bakery, cooperating with the most popular names of the industry until being included also in the Guida Pasticceri e Pasticcerie 2018 (Guide of pastry chefs and pastry shops 2018) of Gambero Rosso).

As confirmation of this big commitment, this year La Spaziale will take part to the Rimini exhibition as Silver Sponsor of Pastry Events, the high talent pastry competitions, providing the contestants with its coffee machines S1 Armonia and the coffee grinders Top On Demand for the twelve competition stations and one S40 Suprema 2 group for the Vip Area of Pastry Arena.

On January 20th the under-22 young contestants of Italian Juniores Pastry and Chocolate Championship will compete on the topic “Stars and legends” that they will have to represent with an artistic creation made of sugar or chocolate, combining the evolution of bignè (cream puff) and the creation of a single portion tiramisù.

The competition theme this year will be astrology and the best pastry women will have to prove their creative ability preparing a dessert made of sugar or sugar craft decorations, according to the products required, and more in detail a dessert made of coffee ice cream prepared using La Spaziale equipment.