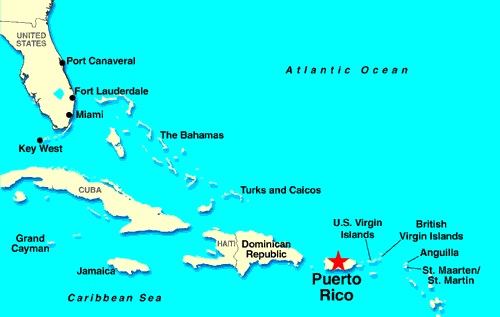 The agreement seeks to produce three million plants a year for the next three years in order to offset 25 percent knocked down by María.

According to Caribbean Business, the nursery owners will be responsible for the production and purchase of coffee plants and make them available to farmers.

The agreement was made under the Seed Production and Distribution Program of the Administration for the Development of Agricultural Enterprises (ADEA by its Spanish acronym).

Hurricane María hit the Caribbean region in September. It was regarded as the worst natural disaster on record in Dominica and Puerto Rico.