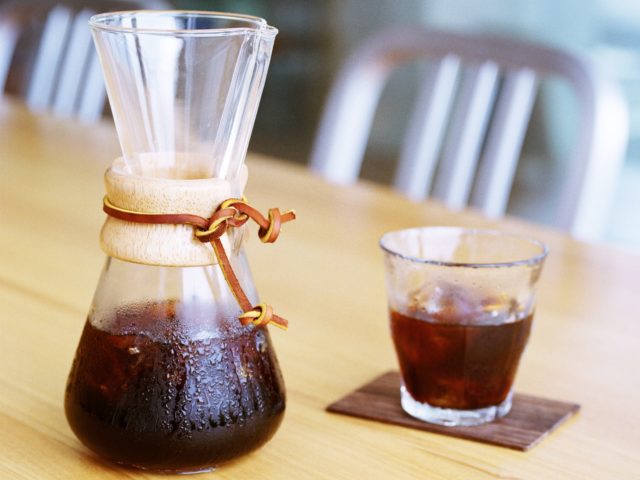 WINTERTHUR, Switzerland — The Zurich University of Applied Sciences (ZHAW) has developed a new manufacturing process for cold brew. The startup Mastercoldbrewer now intends to use this to make its coffee specialities.

Cold brew coffee is the latest trend from the USA to make it over to major European cities. It is particularly popular with coffee lovers who found existing ready-to-drink coffees a little too sweet or artificial in taste.

The St. Gallen startup Mastercoldbrewer now hopes to make cold brew popular in Switzerland as well, by means of a new manufacturing process that was developed at the ZHAW.

According to a press release from the ZHAW, preparing cold coffee has been extremely laborious until now. It is often brewed hot and then cooled down or it is prepared with cold water, so it sits between eight and 18 hours before the coffee grounds can be pressed down.

“The processes are not very efficient for industrial application,” says Christian Zimmermann, Research Associate for Food and Beverage Innovation at ZHAW.

ZHAW researchers have now perfected a cold extraction process for coffee beans that is based on that used in olive oil manufacture. First, the gently roasted beans are finely ground with cold water and the coffee grounds are then separated from the dull coffee extract. Filtration of the coffee extract then results in the cold brew.

“The continuous process reduces the processing time when compared with traditional cold brew methods from more than ten hours to less than a minute,” said Zimmermann.

According to Zimmermann, the cold brew made using the ZHAW procedure has a more complex aroma profile, with a fruity and flowery flavour rather than a bitter taste. The caffeine content of a Mastercoldbrewer 250ml bottle is equivalent to two cups of caffè crema.

The ZHAW process was previously altered and patented for cocoa beans, resulting in a technique that is used at the chocolate company of Yello frontman Dieter Meier.

Scientists have found the mathematical model to brew the perfect cup o...