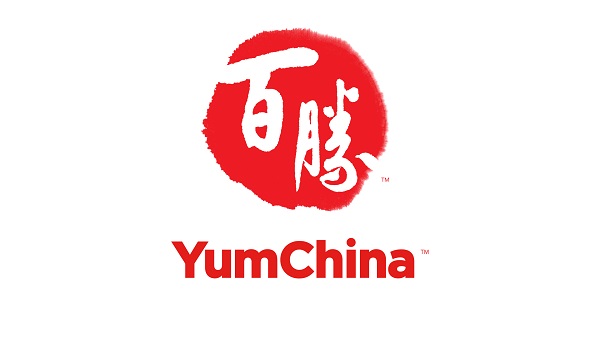 On March 8, 2022, as expected in its implementation of the Act, the U.S. Securities and Exchange Commission (the “SEC”) provisionally named the Company as a Commission-Identified Issuer, following the Company’s filing of its annual report on Form 10-K with the SEC on February 28, 2022.

The SEC estimated that 273 registrants might be identified under the Act as part of its review of registrants in calendar year 2020, and Yum China previously disclosed that it expected to be so identified.

The identification is pursuant to the Act, which requires the SEC to prohibit the securities of any “covered issuer,” including the Company, from being traded on any of the U.S. securities exchanges, including the New York Stock Exchange, if the auditor of the covered issuer’s financial statements is not subject to inspection by the U.S. Public Company Accounting Oversight Board (“PCAOB”) for three consecutive years, beginning in 2021.

Under the current terms of the Act, the Company’s common stock will be delisted from the New York Stock Exchange in early 2024, unless the Act is amended to exclude the Company or the PCAOB is able to conduct a full inspection of the Company’s auditor during the required timeframe.

The Company will continue to monitor market developments and evaluate all strategic options.