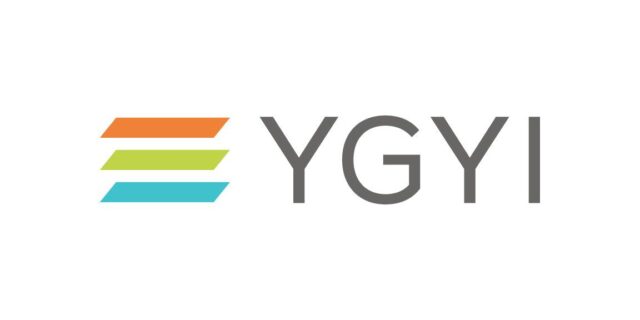 SAN DIEGO, U.S. — Youngevity International, Inc., a leading multi-channel lifestyle company, today announced the appointment of MaloneBailey, LLP as its new independent registered public accounting firm responsible for auditing its financial statements. The Company also announced that William G. Thompson accepted the position of Chief Financial Officer of the Company and as a result resigned from the Board of Directors of the Company and as a member and Chairman of the Audit Committee.

Mr. Briskie will retain his title of President and as Chief Investment Officer “CIO” will continue to maintain relationships with YGYI’s current shareholder base and will work to expand the shareholder base of YGYI.

Steve Wallach CEO of Youngevity International, Inc stated, “We appreciate the dual role that Dave Briskie has played for YGYI as President and CFO of YGYI for so many years. We look forward to seeing the impact he will have on our business while focusing on his role as President, and now CIO, of our company.”

Dave Briskie, President and CIO of YGYI stated, “I am so enthusiastic that William Thompson has accepted the role of Chief Financial Officer of YGYI. Mr. Thompson has been a key participant on our board of director’s as Chairman of our Audit Committee and we feel he is the perfect choice to pass the torch to as our full time CFO.”

Mr. Thompson, age 59, had served on the Company’s Board of Directors since June 10, 2013. He most recently served from March 2013 to September 2019 as Chief Financial Officer of Broadcast Company of the Americas, a radio station operator in San Diego, California. He served as Corporate Controller for YGYI from 2011 to March 2013 and for Breach Security, a developer of web application firewalls, from 2007 to 2010. Prior to 2007, Mr. Thompson was Divisional Controller for Mediaspan Group and Chief Financial Officer of Triathlon Broadcasting Company.

To fill the vacancy left by Mr. Thompson’s departure from YGYI’s Board of Directors, the Company appointed Daniel Dorsey to the Board of Directors. The appointment of Mr. Dorsey, which is effective immediately, means that the size of the Board will remain at five (5) members. Mr. Dorsey will serve on the Audit Committee and his term as a director will continue until such time as his successor is duly elected and qualified, or until his earlier resignation or removal. Mr. Dorsey is a licensed Certified Public Accountant with over 20 years of experience in finance, strategic planning and operations.