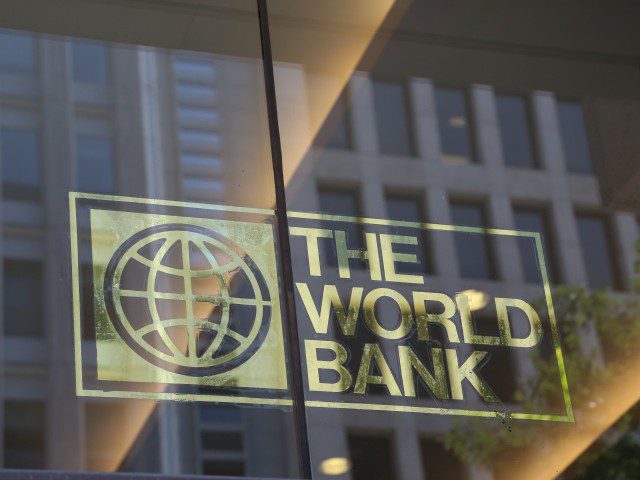 WASHINGTON – Well-supplied markets are continuing to drive down prices of commodities, across the board, says the latest issue of the World Bank’s Commodity Markets Outlook (CMO), released today. Most indices edged further down during the first quarter of 2015, with food down 7.3 percent, crude oil down 13 percent and metals down 9 percent compared to the fourth quarter of 2014. Prices are expected to stay weak for the rest of this year, with only a marginal recovery expected in 2016.

“Surplus production and subdued demand due to weak global growth are continuing to depress commodity prices. The slowdown in emerging economies, coupled with a strong U.S. dollar, will likely keep the lid on prices.

Crude oil averaged $51.6 per barrel in the first quarter of 2015, down from $74.6 per barrel in the previous quarter. Prices appear to have stabilized during March and early April, however, as demand has been higher than expected, partly due to the effects of lower prices and cold weather.

However, production is growing as OPEC continues to pursue the strategy of retaining market share (instead of price targeting) adopted at its November 27, 2014 meeting. U.S. production also continues to climb by more than 1 million barrels a day (mb/d) year-on-year, despite a halving of the U.S. rig count – a rough measure of future supply – in the past five months.

The World Bank’s forecast for oil prices for this year and next remain unchanged from its January 2015 forecast of $53 per barrel for 2015 and a marginal recovery to $57 in 2016.

Downside risks for all fuel markets are driven primarily by the higher-than-expected production that would occur in the event Iran returns to the global oil markets following agreement on a nuclear deal.

In addition, the emergence of shale oil could be a game changer, potentially heralding a prolonged period of low oil prices, says a special focus section of the CMO on the anatomy of the last four oil price crashes.

“Oil prices have declined dramatically and could stay low for the short and medium term if the current episode mimics the 1985-86 oil price collapse. We already see many parallels between now and the mid-80s plunge, including the increase in non-OPEC output, OPEC’s changing objectives, and the relatively high prices prior to these two episodes,” said John Baffes, Senior Economist and Lead Author of the Commodity Markets Outlook.

Metals prices fell 9 percent in the first quarter of 2015, down for a second consecutive quarter. All metals prices fell, particularly iron ore and nickel as import demand from China, which accounts for nearly half of global metal consumption, has been noticeably weak this year.

Prices of precious metals fell 2 percent in the first quarter of this year, the fourth quarter straight quarter of declines, with gold and platinum declining by 2 and 6 percent, respectively, while silver prices were marginally lower.

Fertilizer prices fell 9.9 percent in the first quarter, down for a second consecutive quarter, due to weak demand, declining inventories, and falling supply costs, especially natural gas, a key input to the production of fertilizers.

Agricultural prices declined by almost 5 percent in the first quarter and are expected to weaken by 4.8 percent this year, on top of the 3.4 percent decline in 2014. Food commodity prices are expected to decrease 4.2 percent.

Edible oils and meals are expected to decline the most (by 7.1 percent), followed by grains and other food items.

The Commodity Markets Outlook is a quarterly publication of the World Bank. The report and commodities data are available at this link.