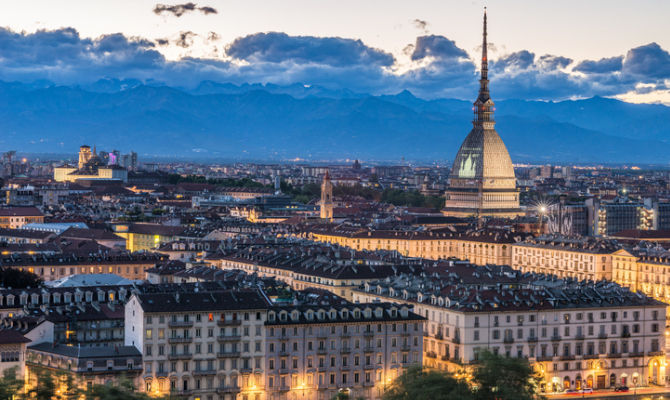 TURIN, Italy — A Vietnamese-style coffee shop will open soon in Turin, Italy. The Honorary Consular of Vietnam in Turin, Sandra Scagliotti, revealed the news at a recent Lunar New Year gathering in Turin, the capital city of Italy’s northern region of Piemonte.

To be located right inside the complex of the Vietnam Honorary Consular’s Office in Turin, the Caffe Viet will introduce to locals various coffee specialties of Vietnam.

It is expected to become a gathering for the Vietnamese community in the northern region of Italy and also Italians who love Vietnamese culture, offering Vietnamese food, music along with books and newspapers.