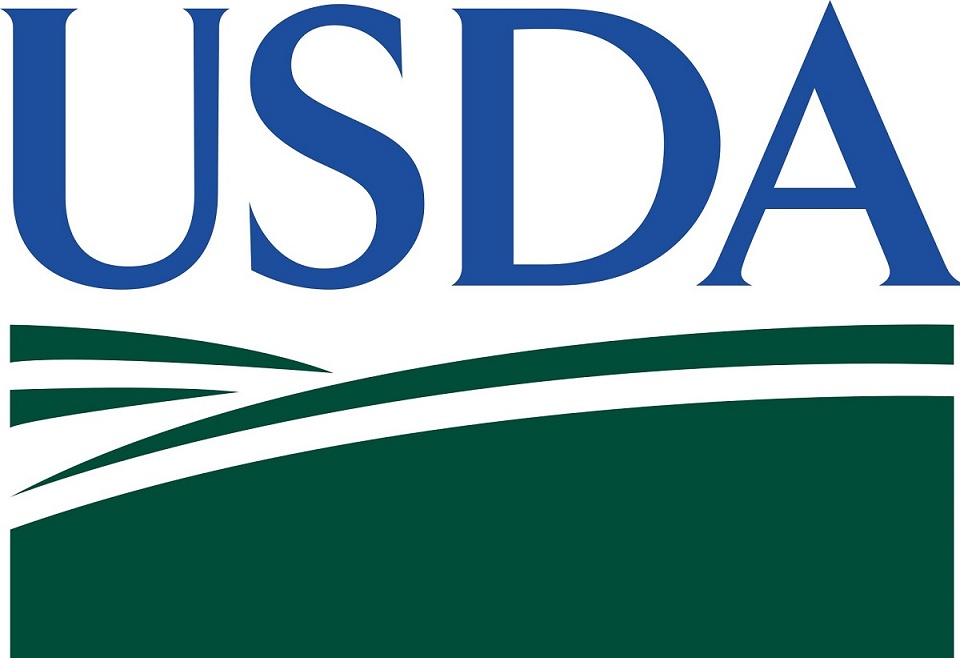 HANOI, Vietnam – USDA’s latest Gain Report revised the Vietnam marketing year 2021/2022 (MY 2021/22) coffee production estimate up to 31.58 million bags, green bean equivalent (GBE), on higher yield. Post revised MY 2021/22 exports up to 27 million bags thanks to increased exports in the first quarter of 2022, potentially steady demand, and the possibility of logistics improvements.

Results of the harvest of the MY 2021/22 coffee crop, which was completed in January 2022, clearly showed higher production compared to the previous year. Improved weather conditions during the 2021 dry season combined with timely precipitation contributed to higher yield, with bigger bean size and/or higher number of cherries per branch reported in the major coffee growing areas in the Central Highlands.

At the end of the coffee harvest, coffee traders estimated MY 2021/22 production was from 5 to 11 percent higher than MY 2020/21. Due to favorable weather conditions, and trader estimates of the completed harvest, Post revised its estimate for MY 2021/22 Robusta production up to 30.48 million bags (GBE) and raised the total coffee production estimate to 31.58 million bags – an increase of almost 9 percent from MY 2020/21.

Rains have arrived earlier this year, supporting growth of the MY 2022/23 coffee crop in the Central Highlands. According to the Vietnam Meteorological and Hydrological Administration’s forecasts, there is a 50-60 percent chance that the La Niña phenomenon will remain until this summer, and then transition to ENSO (El Niño–Southern Oscillation) neutral conditions.

This led to wetter than normal weather in the first four months of 2022, and therefore higher than average precipitation in many parts of the country, including the major coffee growing areas. The USDA Global Agricultural and Disaster Assessment System’s (GADAS) data showed that monthly accumulated rainfall from January to March.

Contacts, including coffee farmers, confirmed rains were early but timely for coffee planting, reducing irrigation needs for the MY 2022/23 crop, and therefore lowering costs and supporting the growth of coffee trees. In addition, farmers have steadily replanted coffee trees in recent years, taking advantage of new varieties with good productivity and disease resistance capability, which helped to maintain yield. Farmers told Post that productivity and disease resistance capability are the two major characteristics that they consider when selecting new varieties for replanting.

Farmers in Dak Lak and Gia Lai Provinces forecast that MY 2022/23 will be another good crop, but do not expect to see higher yield than MY 2021/22 which had been the second highest year in USDA’s records. Some industry contacts pointed to the rising cost of fertilizers and plant protection products as one of the biggest challenges for the MY 2022/23 crop.

Contacts reported that prices of fertilizers increased by approximately 70 percent compared to last year, while farm-gate prices of coffee did not rise in the past six months. Due to higher input costs, farmers tended to apply less chemical fertilizers, and partially switched to organic fertilizers such as manure composts. Some industry contacts said this could negatively affect the yield of the MY 2022/23 coffee crop.

Contacts in the Central Highlands said the area of coffee planting has been stable over the recent years. Instead of expanding the area of cultivation, producers are shifting their priority to sustainable, certified production and improving bean quality to obtain higher incomes for farmers.

According to provincial Departments of Agriculture and Rural Development, there are approximately 171 thousand hectares (THA), out of approximately 590THA, in Gia Lai, Dak Lak, Lam Dong and Dak Nong Provinces that are certified by internationally recognized sustainability certification systems, including 4C, UTZ, Fair Trade and Rainforest Alliance, and the area continues to expand.

Considering abundant rainfall during the flowering and cherry setting stages, and favorable climate forecasts for the harvesting stage in the Central Highlands, against increased costs of inputs, Post forecasts Vietnam MY 2022/23 total coffee production at 30.93 million bags (GBE), 2 percent lower than MY 2021/22, including 29.83 million bags of Robusta.

Post forecasts MY 2022/23 Arabica production at 1.10 million bags, unchanged from last year, with expansion in the Northern region offsetting contraction in Lam Dong province where farmers had switched to Robusta and other crops due to low prices of Arabica. Some industry contacts forecast that MY 2022/23 coffee production will remain on the high side, but at 2-5 percent lower than the previous year.

Local media reported that the Vietnam Coffee and Cocoa Association (VICOFA) aims to double the value of Vietnam coffee exports to $6 billion by 2030 by increasing the share of processed coffee exports from 10 percent to 25 percent. As Vietnam entered into numerous free trade agreements (FTA), the local coffee industry expects to take advantage of tariffs phasing-out under these FTAs to boost exports.

As mentioned in the Consumption section, local and foreign companies have ramped up investment into coffee processing factories, especially instant coffee processing, to serve not only domestic but also export markets.

Vietnam coffee exports in the first six months of MY 2021/22 increased by 11 percent to 14.17 million bags, according to Vietnam Customs’ data. Note: Vietnam Customs’ data include stocks in bonded warehouses which will be shipped out at a later time. As a result, the Vietnam Customs’ numbers are usually higher than physical export volumes in a report cycle.

Some industry contacts noted that Vietnam coffee exports were strong in the first six months of MY 2021/22, especially in March 2022 when exports jumped over 40 percent higher than the same period last year, as logistics constraints were gradually improved. High container freights and prolonged container shortages had hampered exports and led to stock build-up in the past year (VM2021-0096). In order to cope with container shipping constraints, international coffee traders recently started to ship green beans out of Vietnam destined for European markets in bulk vessels.

The amount of bulk shipment could reach 5,000-12,000 tons each sailing. Coffee traders reported that average shipping costs in March 2022 were still nearly double the costs of the same period last year, although they slightly reduced from the past year’s peak. Spot container freights to Europe are currently declining, supporting exports, while those to the United States are still at high levels.

Last but not least, high prices of Arabica resulted in Robusta being added more generously into roasted blends, driving up demands for Vietnam Robusta. Therefore, Post revised its forecast of Vietnam MY 2021/22 exports up to 27 million bags. While the Vietnamese Dong has been stable, the Brazilian Real recently weakened.

As Brazil will start their harvest of an on-year crop soon, these currency dynamics could prompt Brazil to sell more in the coming months, competing with Vietnam Robusta in MY 2022/23. In addition, coffee traders noted that the upcoming Indonesia coffee crop is developing well and offers for delivery in 2022 are currently competitive. Post forecasts MY 2022/23 total coffee exports at 26.65 million bags, lower than the previous year.

Post revised MY 2021/22 stocks down to 5.59 million bags on higher exports which is more than offsetting higher production in MY 2021/22. According to industry contacts, Vietnam coffee visible stocks by March 2022 were historically high at 10.5-11.8 million bags, including 3-4 million bags sitting in bonded warehouses.

Lower stocks in Europe and higher stocks in Vietnam show that demand and supply are strong. Provided that logistics bottle necks continue to improve, Vietnam will be able to keep the current exporting and destocking pace in MY 2021/22. Post forecasts MY 2022/23 stocks at 7.15 million bags due to high carry-over and competition amongst the key exporting countries.