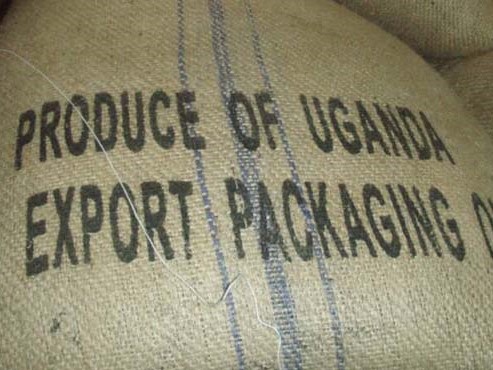 MILAN – In a bid to increase the quantity and quality of its crops and modernise the country’s coffee industry, Uganda has signed a memorandum of understanding (MoU) with Vietnam, reports said on Monday.

According to a statement from the agriculture Ministry, the MoU will allow the two countries to exchange technicians and researchers, carry out study tours, seminars, training, exchange study programs, utilize laboratories, exchange notes on policies and government plans, develop market strategies for the international market among other things.

Senior agricultural ministry officials from Uganda, led by junior minister, Christopher Kibanzanga, together with a team from the Uganda Coffee Development Authority travelled to Hanoi between March 18 and 24.

They held talks with Vietnamese counterparts led by Le Quoc Doanh the Vietnamese Deputy Minister of Agriculture and Rural Development.

Vietnam is known to have experienced an increase in coffee exports from less than 2 million bags in 1991 to 27.5 million bags per year, making the Coffee sub-sector in Vietnam worth US Dollars 3.6 Billion..

As a crucial component of meeting its middle-income strategy, the Ugandan government wants to increase annual production four-fold to 20 million bags by 2025. At $400 million annually, coffee remains the country’s biggest agricultural export, but the sector is marred by widespread backward farming methods which have prevented higher productivity and better quality.

EU, IICA cooperate to mitigate the impact of Covid-19 on Central Ameri...