Vanusia Nogueira elected as the new executive director of the Ico, she is the first woman to lead the Organization 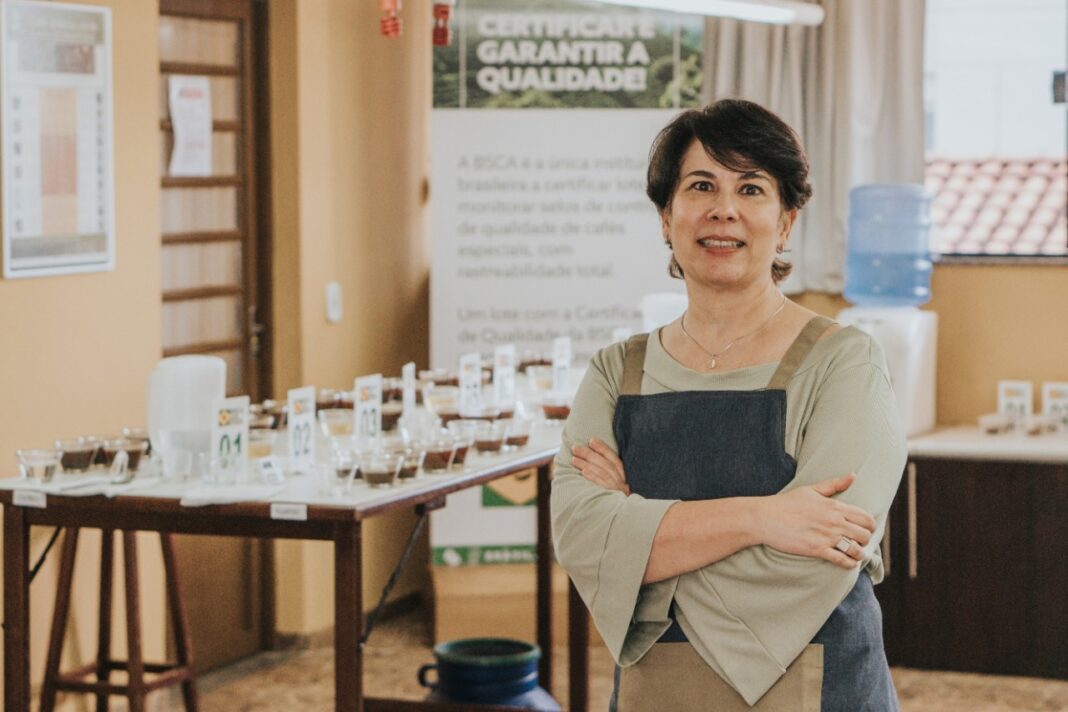 Ziggi’s Coffee is making a splash this summer

MILAN – Vanusia Maria Carneiro Nogueira, from Brazil, is the new executive director of the Ico, the first woman to lead the organization. She was elected to this prestigious position during the 131st Special Session of the International Coffee Council, that took place virtually on 9th and 10th February 2022.

According to a release from the Brazilian Specialty Coffee Association (BSCA), the candidacy was supported by Brazil’s public and private sectors and national diplomacy.

Vanusia Nogueira comes from a traditional coffee-producing family in Brazil. She has held the position of Executive-Director of the Brazil Specialty Coffee Association (BSCA) since 2009.

Additionally, she has been a board member of the National Coffee Council (CNC), the Rainforest Alliance and the Alliance for Coffee Excellence, which organizes the world-renowned “Cup of Excellence” quality competition, as well as an advisory council member of the Specialty Coffee Association (SCA).

She is the daughter and granddaughter of coffee producers and traders. She has a doctorate in Business Administration, with an emphasis on Marketing, from the National University of Rosario (Argentina) and several other titles.

As director of BSCA, Nogueira promoted national coffee in Brazil and abroad. She led the work for the implementation, in 2008, of the sectoral project “Brazil. The Coffee Nation,” a partnership between BSCA and the Brazilian Trade and Investment Promotion Agency (Apex-Brasil) for the global advertisement of Brazilian coffee.

“We will seek sector coordination to work on priority issues such as prosperous incomes and well-being to cover costs and enable a decent life for producers,” she said, “expand market transparency, propose and implement global policies and financing mechanisms, and generate focus on sustainable production and supply as well as responsible consumption.”

McDonald’s, McCafé to exit from Russia

HostMilano, TuttoFood together to conquer the North American market